We first heard about this model over a month ago, with word that it would arrive in early Feb, but AMD appears to have delayed the release by up to several weeks intentionally and won't give an exact date of launch. 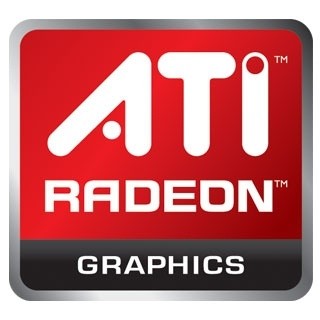 The memory configuration will remain the same; 1GB of GDDR5 memory operating at 1000MHz. Physically it will look very similar as well, most probably sticking with the same PCB and cooler design.

Early online store listings reveal the cards pricing to be around the 190 / 216 Euro / $297 mark, but keep in mind that none of the aforementioned information is official as yet.
NEWS SOURCE:fudzilla.com
Newsletter Subscription