Apple will be opening their stores a little early at 8AM. This will all those who preorder the phone to come in early and grab their new overpriced paperweight. 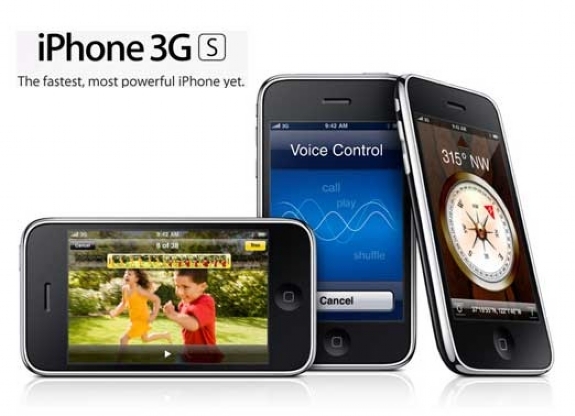 Those going through AT&T to get the new phone have a little bit more to deal with. If you preorder the phone then it might not be so bad as you will be able to line up early and get priority to get your phone on launch day. Those who don't preorder will have to wait until the store opens and have to wait for all the preorders to be fulfilled first.

It sure isn't going to be cheap either. New AT&T customers or those eligible for their upgrade will be able to get the new iPhone for $199/$299 for the 16GB/32GB versions. If you aren't eligible for the upgrade are going to have to cough up a lot more dough however as it will be between $399/$499 and $599/$699 for the 16GB and 32GB models respectively, all depending on how much time is left on your two year contract.