AT&T and others claim the move is to help cut down on the distribution of child pornography, but may also have caved to pressure from the entertainment cartels.

Of course you can still get to usenet groups outside the US by using a proxy server (something like TOR or XenoBank) but for the majority of users in the US usenet is gone.

The move brings up the question of if an ISP has the right to censor traffic and act as internet police. 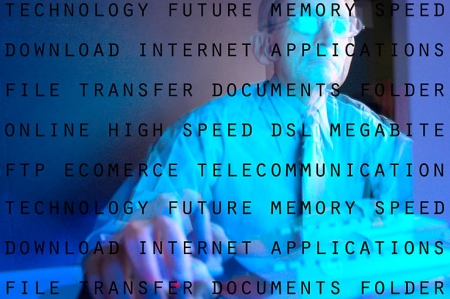 it is better safe than sorry.

Usenet is one of the oldest Internet communications systems around having been established in 1980 at the University of North Carolina at Chapel Hill and Duke University. As such it pre-dates the World Wide Web.