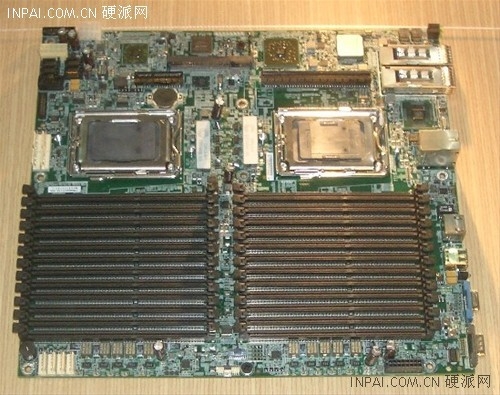 The two boards differ in application as the first from Inventec seems to be more server oriented with its 24 DIMM slots supporting quad-channel memory. Each socket on the G34 HPC motherboard has twelve DIMM slots of its own. 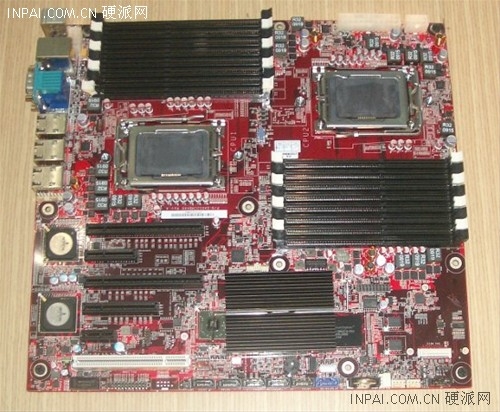 The second board is from Quanta it appears to be more oriented to the workstation market with only eight DIMM slots per socket but room for a few PCI-Express slots. Quanta's G34 should also support quad-channel memory as well.