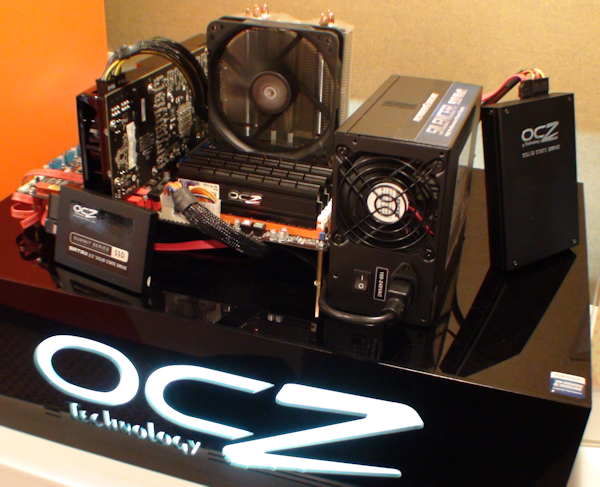 It truck load of 1TB of flash memory claims to hit read speeds up to 250MB/s and write speeds up to 220MB/s using the SATA2 data interface. The bad boy which is expected to set you back over $2500 USD weighs in at a massive 400 grams (huge for an SSD!) and includes not one but three controllers on board since there is some internal RAID 0 going on inside.

It looks like OCZ continues to go crazy with SSDs and just keeps bringing out new ones that keep attracting attention. More from the OCZ suite later on! 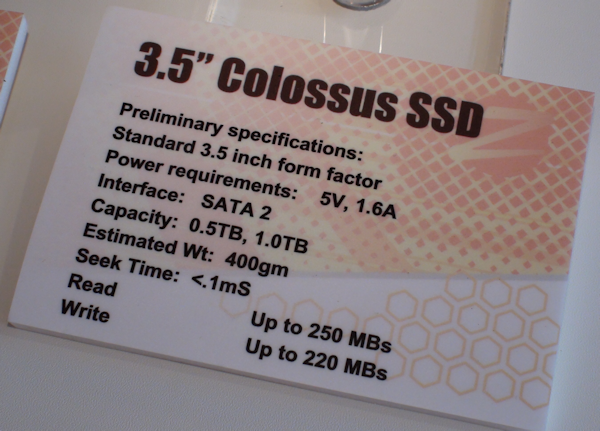 Thanks go out to Alex from OCZ for the introduction above.