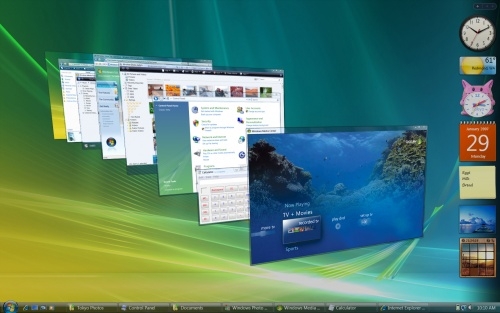 Several people are pleased to see the added disk space after the installation. And we aren't just talking about gaining a few GB of space here and there. Some have reported that they have gained about 40GB of free space back while on user reported recovering a whopping 130GB of free space!

Right now the assumption is that SP2 includes a command line cleanup tool called compcln.exe that is responsible for removing older system files and restore points. If SP2 runs this tool by default, this could explain the significant reduction in disk usage that some users are experiencing. We'll keep an eye on this to see if Microsoft issues an official explanation on the benefits.