This is the final version, not beta and RC builds which have been floating around the past couple of months or so. 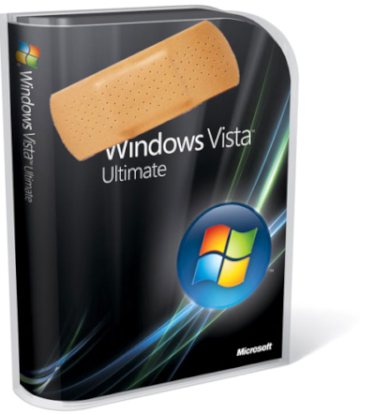 - SP2 adds support for the 64-bit central processing unit (CPU) from VIA Technologies, which adds the ID and vendor strings for the new VIA 64-bit CPU.

- SP2 includes updates to the RSS feeds sidebar for improved performance and responsiveness.

Go and grab the 32-bit version or 64-bit version. You can read the notable changes in SP2 here. Keep in mind both versions will also patch up Windows Server 2008 as well as Vista.