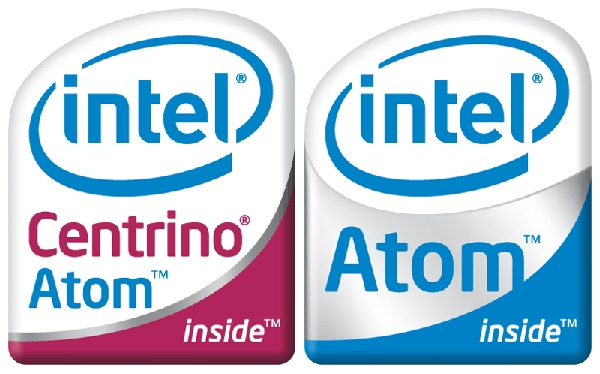 First up is that the new Atom platform will be codenamed Pine Trail which sounds more like an air freshener for your car than it does anything else. The shift to Pine Trail will move the chipset, including the graphics and memory controller, onboard the Atom processor into a single chip.

Intel hopes that this redesign will lead to thinner chips, less fans, and this inreasing battery life while lowering the price of netbooks. Of course the integration of the memory controller and graphics should increase performance a little bit, providing faster access between the two and the processor itself.

There will be more information on this coming up at Computex according to Intel. There might even be some new products showcased at the event that will be based on the new platform. Intel expects to have the Pine Trail platform available to manufacturers in the second half of the year.