The new interface was developed after it was realized that current SATA standards were not enough to keep up with the emerging solid state drives.

It is interesting to note that Intel's X25 was a major factor in the creation of the new standard but that AMD is the first to adopt it. 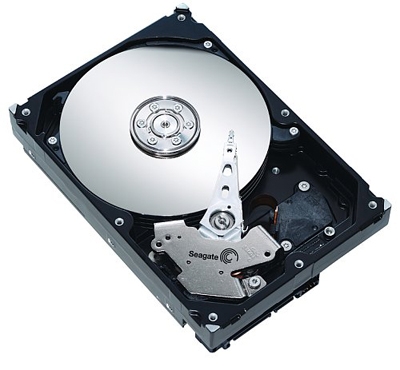