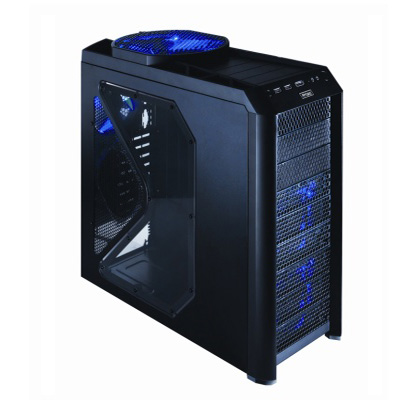 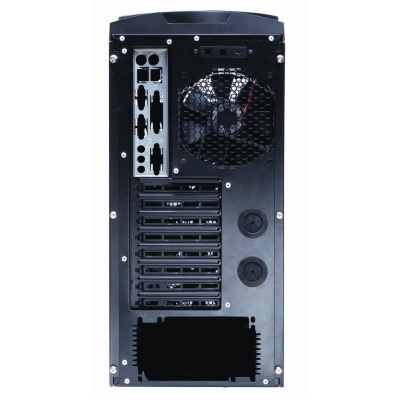 Other features of the chassis include nine 5.25" drive bays with six 3.5" brackets for HDDs, bottom-placed PSU mount, built-in washable air filters and via its front mounted I/O panel, 2x USB 2.0, 1 x eSATA and both audio in and outputs. 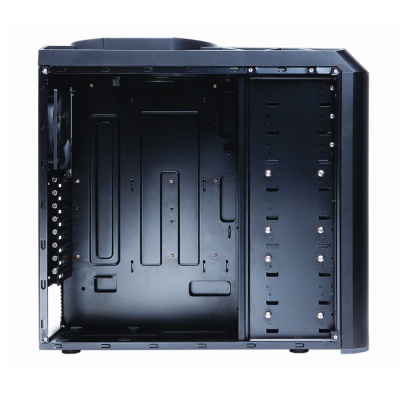 For further information, you can find the official PR here.