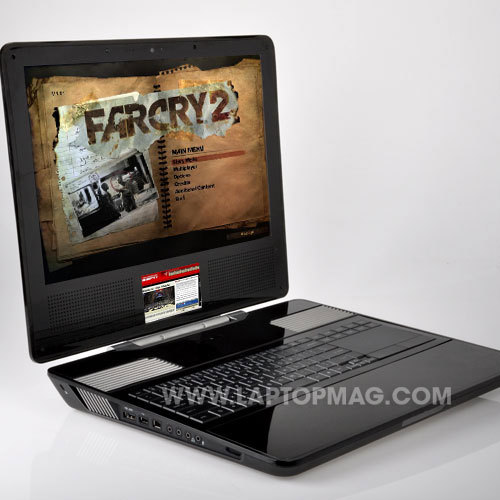 laptopmag have come through with the goods early on, getting some hands-on time with the notebook and sharing with us their thoughts along with plenty of pics. 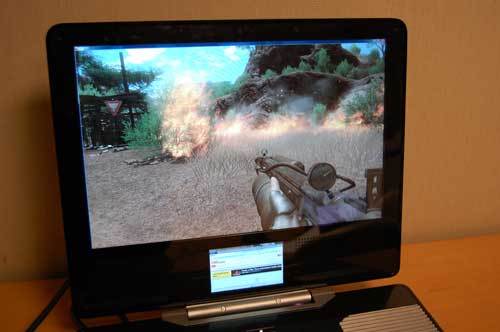 Going over some of the main features, it comprises a 17" LCD running a native res of 1920x1200 and a smaller 4" screen (800x600) is also mounted underneath to serve the purpose of a HUD, secondary utility display or some such. There's a night vision webcam embedded, whilst the keyboard is illuminated and a track-pad is placed to the right side. 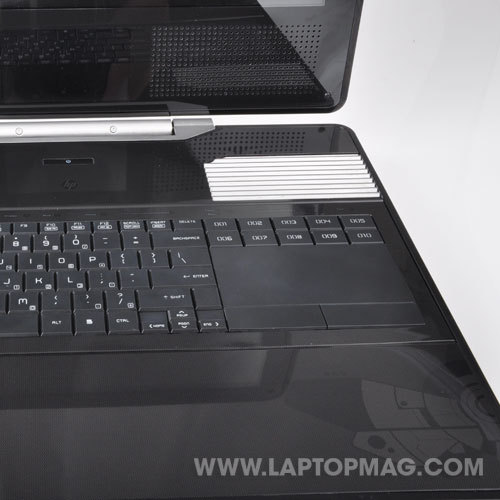 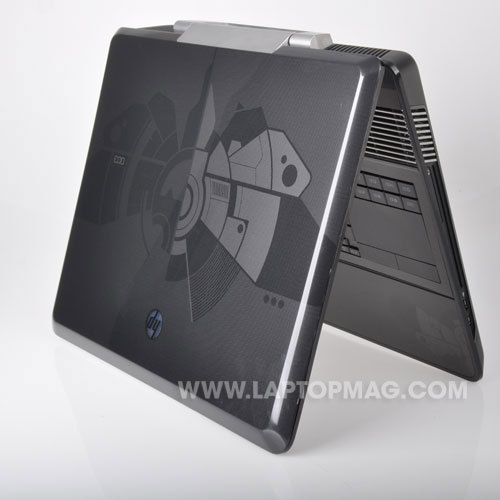 The icing on the cake can be seen on the exterior with the use of light etching/imprints. Head over here to see what laptopmag thought of it as a whole.
Newsletter Subscription