Last year I wrote that Sony had one the best of the big two E3 conferences, but really it was not that hard. Microsoft was announcing an always-online system that required the camera in at all times, and no used games, whilst Sony was taking the mickey out of MS with videos explaining how used games work on the PS4 and also unveiling a more powerful system. This year, however, things were different. Sony came in as the company with everything to lose. They are the leader by quite a significant margin at the moment in both sales and also gamers mindshare, so this E3 was going to be crucial for them to ward off the Microsoft and Nintendo threats that still remain.

Sony opened with Destiny, the big new game from Bungie and a fairly length gameplay demo, before launching into information such as exclusive alpha and beta for the system and that along with Destiny, they would be launching a white PS4. Now this is interesting for numerous reasons, but the primary one is just how far Bungie has fallen off the Microsoft tree. This is a company that built what has become the console defining franchise for Microsoft, announcing exclusive deals with their biggest rival. I can only imagine that some MS execs may have been tossing and turning all night after that one.

Focus then moved to Sony's upcoming first party title, Order 1886. Developed by Ready at Dawn, this is a game that originally appeared to be a game moving along the lines of for example an Assassins Creed, but instead has turned out to be a third person horror title. The graphics look absolutely stunning and one of the most impressive elements is how the game switches from cut scene to gameplay almost flawlessly - at least in the smoothest motion we have ever seen. In many ways when watching the game being played, it is hard to determine what is cut scene and what is actual gameplay. One concern we do have was that QTE style gameplay was shown. The concern is that this might be a game where you play five minutes, bunch of QTEs and then lengthy cut scenes. Hopefully that is not the case. 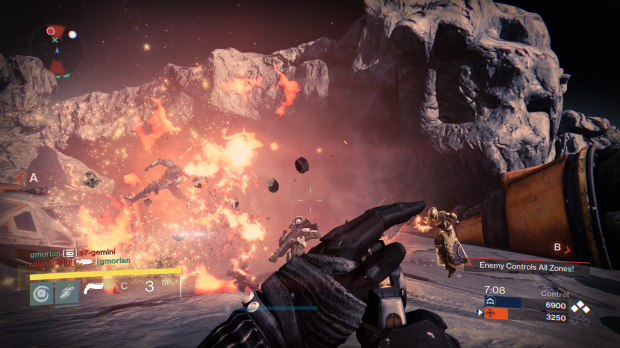 After this, Sony moved onto a new game called Entwined. There were two key aspects about Entwined that really stuck out to us. First, it's been developed by a bunch of video game students and second, it was made available on PSN at the exact same time the conference was happening. With this in mind, Sony chose not to show a lengthy video or gameplay demo, but focused more on the fact that the students built this. This seems to be where Sony is really starting to pull out ahead of Microsoft. Areas where traditional console manufacturers have not necessarily tread, but it is working for Sony.

Infamous Second Son then became the focus and more specifically the first lot of DLC for the game, which will see you play as the female character from the main game. The most interesting aspect of this is that the DLC will not require the original game to play, so we anticipate that it will be a cheaper way to see the stunning visuals of the game and to see if this is something you might like a meatier version of. DLC that does not require the original game is always an interesting prospect, but this may be a way for Sony to boost sales of the title. 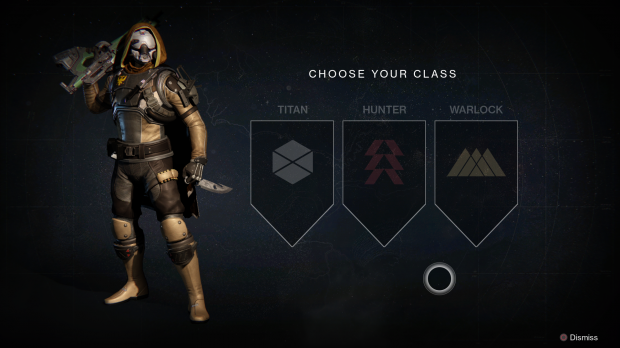 We then moved onto the world premiere of Little Big Planet 3 for the PS4. I've been a huge fan of LBP ever since the first game was announced at E3 many moons ago, and it really has been a franchise that has done well for Sony. One of the main problems with LBP was the lack of characters, so this has been rectified in the game's third main console iteration with four characters now playable. The most interesting element of this is that up to four players can play in the one game at once now and each of the characters have unique individual traits. For example, you have a character that runs on all four legs, and another character is a bird. As you can imagine that has completely opened up new ways for puzzles to be solved in the game and looks to be the refresh that the game needed. One interesting element was that Media Molecule was not announced as the developer and considering it was clear MM was not attending E3 this year, it was quite a surprise to see LBP3 announced.

The head of Sony Worldwide, Shuehi Yoshida, then took the stage to announce a major exclusive that Sony has managed to capture and that is Bloodborne. A spiritual successor to the Souls series, From Software will again task you with playing one of the hardest and toughest games ever made. Well, we assume that to be the case based on Souls. The fact that this is exclusive to PS4 is a massive coup for the Sony team and one that is likely to sell many PS4's come launch.

After which the conference moved on to Far Cry 4 and interestingly the gameplay demo for FC4 was lengthier than that seen at the Ubisoft conference. Set in the Himalayas, Far Cry 4 again places a faceless protagonist in the middle of nowhere, dealing with a madman. It's clear that Ubisoft took a lot of feedback that Vaas was a popular character and in many ways they have replicated the same insanity that he displayed into this new character.

Adam Boyes then took the stage and began to read out letters from gamers about what they would like to see on the PS ecosystem. One particular letter was read out that a little girl would love to see some of the previous adventures by Lucasarts make a return. Only, it was exposed that the author of the letter was none other than Tim Schafer. After which it was announced that one of the best adventure games of all time, Grim Fandango, was making its way as a remake to the PS4 and PSVITA systems. This was an announcement that shocked everyone including myself and completely came out of left field. However, given how much that game is loved by many gamers, it makes sense for it to come back. Can we have Full Throttle as well, please?

Once that was out of the way, another world premiere took place with Mortal Kombat X. Now Mortal Kombat has never shied away from controversy, but on initial impression, this is a game that you will need quite a strong stomach to play. The fatalities played during the press conference were stunning to say the least in both visual fidelity and graphical nature, but we personally couldn't help but feel that perhaps this game is a tad too over the top and just going to give those who want to write bad things about video games, a reason to do so. It will be interesting to see how this game is received once it's out.

Moving back to something already known, Sony then reiterated that The Last of Us was being remade for PS4 in a HD edition that will be released in July. The brief trailer they showed (with spoilers) showed the significantly increased visual fidelity present in the game. We really want to see this game at its best in graphical terms, but this is a lengthy campaign. Those who waited for a PS4 version will be rewarded clearly, but we do have to wonder just how many will want to go through and play the game again given that it only released just over twelve months ago.

As has become somewhat tradition at the Sony press conference, Kojima was given the chance to show off his wares in the form of Metal Gear Solid V: The Phantom Pain and did so with a five-minute trailer. As over the top as it was, Kojima really does have a knack for crafting amazing trailers. The only disappointing thing was that this trailer leaked out the day before, so it was not as impactful as it might have been without that. 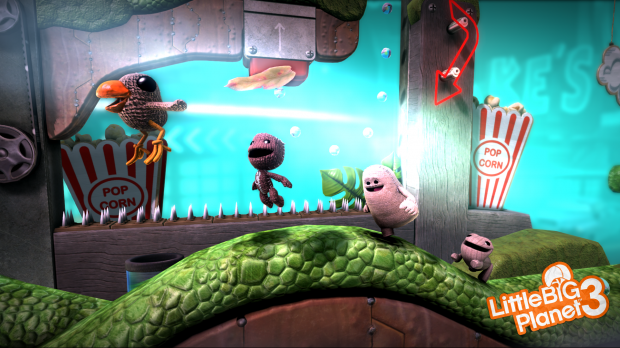 In something that may not have come as a surprise, Sony confirmed that Rockstar is hard at work on a HD version of GTA V for the PS4, but the most interesting aspect was that you will be able to move over your online profile from the older generation consoles to the PS4 system, so you do not have to start again. Unfortunately, this does not extend to the single player component of the game. In the brief trailer, it was clear as day that the visual effects have been improved significantly and Rockstar is promising a more bustling city, with more cars, better draw distance and just overall improvements. Again, that is a very lengthy campaign and it may be a struggle to get people to play through it again, but we are sure this is to sell gangbusters. 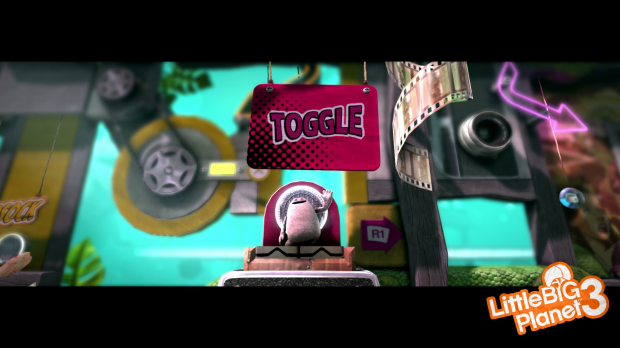 Sony finished off the conference with one last demo and one last tease. The demo was of Batman Arkham Knight, which is releasing next year from Rocksteady and already looks stunning. The demo was of Batman moving around the brand new Gotham City and being able to easily jump in and out of the Batmobile (which conveniently turns into a bat tank) when required. Finally, Sony teased the next Uncharted. We see Nathan Drake waking up (in what we hope is from an in-engine perspective, because it looked stunning) with Sully in the background telling him to quit while he is ahead and he is not that young anymore. A brief teaser that is just enough for us to know that the game looks like it could be stunning, and that it is clearly a long way off.

Sony had a solid conference. It was games, games and more games. There were some business updates about how many PS4's have been sold, how many hours played and a bit more information on PS Now. Sony could not blast the competition out of the water like they did 12 months ago because the competition did not give them the chance. However, their conference was solid enough to keep them ahead of the pack for now in my opinion.