Greg McLean has been writing, directing, and producing for over 10 years. His experience extends across theatre, film, and television. After training as a Fine Artist specializing in painting, Greg attended the National Institute of Dramatic Art (NIDA) and went on to complete a graduate diploma in directing.

His first feature film as writer, director, and producer was Wolf Creek in 2004, and, four years later, he went on to direct Rogue, a low-budget monster movie. Greg has recently expanded into Executive Producing, establishing Wolf Creek Pictures to assist aspiring directors in the horror thriller genre working within Australia. The company has been involved in the western thriller Red Hill, directed by Patrick Hughes (who will next direct The Expendables 3, and Justin Dix's sci-fi feature debut Crawlspace.

TT: How long have you been thinking about a sequel to Wolf Creek?

GM: We were thinking about a sequel while we were making the first one. The idea was to create an ongoing horror character like a Freddy Krueger or Michael Myers from Halloween and then if Wolf Creek worked, which it did, keep him going on through other movies. So, he's always had the potential of being a sequalised character. 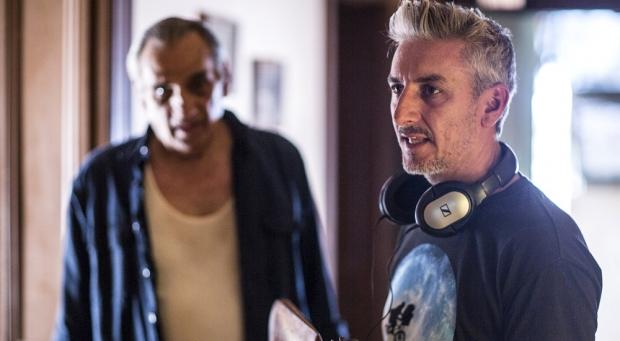 TT: In what way does Wolf Creek 2 differ from the original?

GM: The first film operates almost entirely on the idea of implication. Most of the horror and all of Mick's character is implied to the audience. You only see the edges, and things get hinted at. So, for the sequel, I thought it was really important to show these things--so in this film, we show where he lives and what he's been doing. You need to demonstrate all those things we implied to really demonstrate the scale of the horror. For example, we see his home, the lair, which is essentially a twisted play room for a psychopath.

Because you know Mick is the bad guy, you have to structure the film in a different way. You need to say "he's back" and let the next story unfold. Like the first, the tone of this film feels authentic and believable, but it's much more cinematic. This film does things that are much more heightened. Throughout, we continue to play within the genre. Some parts are like a Western, some are a chase film.

TT: Tell us a little about the character of Mick Taylor.

GM: John Jarratt is a crucial part of Wolf Creek. He's the other half of the equation to the landscape. Mick is the kind of Australia that used to exist. In reapproaching the character and reviving the film, it was important to develop him further. Because the character of Mick exists in a very taboo area, it actually allows people making the film to access an area that they don't normally let out. The set is definitely affected by that. Mick has a tendency to permeate the attitude of production. Everyone's different. You have to access a darker space to create a character and a film like this. 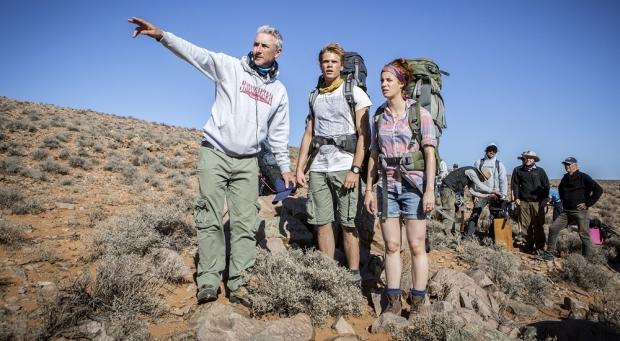 TT: What were some of the difficulties encountered with shooting on location?

GM: This was shot in South Australia like the first one. Again, we really wanted to show the epic landscape. We shot in Hawker for a few weeks. It's a great town, like the gateway to the outback. It's uniquely positioned so that every direction you travel there is a completely different landscape--mountains, fields, forest, desert--so within half an hour drive you can have half a dozen different locations. The main challenge was the heat. It was hot in a way that I haven't experienced before. The whole area is also a wildlife park, so there were thousands and thousands of kangaroos that caused different kinds of problems. Then we shot in Port Parham for two weeks of night shoots, which were challenging in their own way.

The other great location we found was the old farmhouse in Port Wakefield. We were just driving along the highway to another location and in the middle of nowhere there is this glorious and slightly dishevelled farm house. It was a real find. Plus, there is Mick's lair, which is a network of real underground tunnels in Burra that a lot of the locals said were haunted. Then, we scattered Mick's dead prey in them, so they felt pretty eerie. Then after about five weeks of locations, we made our way back to the city of Adelaide and ended up at the old Hendon Studio where we shot the first movie.

TT: Much was made about the first movie being based on a true story. Could you elaborate a bit on the inspirations?

GM: There are some unusual parallels in terms of what the film is dealing with socially at the moment. The horror at the heart of the film is an old world form of racism, where people are terrified of people from other places in the world. At the moment in the media, there are an enormous amount of stories dealing with the very same concept. There are extremely intense race related issues happening all over the world.

The film at its heart is about a character from one kind of world meeting a group of characters from another type of world. The old meets the modern, the city meets the country. All of these quite primary notions colliding. The comedy version of this, of course, is City Slickers, the horror version is Wolf Creek or Deliverance. A story in which these world's collide is either comedic or horrific and, in Wolf Creek's case, it's horrific--these two things cannot coexist, one has to die. This film also has an intense magnifying glass on that concept--what's at the heart of the Australian xenophobia. What really is the essence of intense racism in Australia? The first film only hinted at this, while Wolf Creek 2 really is a chance to explore what's at the heart and take audiences inside that. 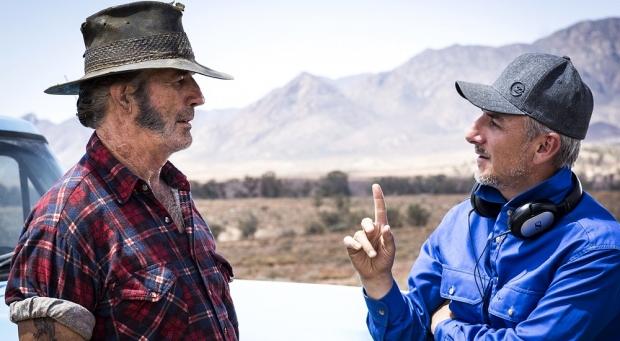 TT: Could you briefly run us through the new protagonists in Wolf Creek 2?

GM: Paul is, in a sense, the main character of the film. He has the challenge of arriving half way through the film to an already emotional story. He has to take over and command the movie. It's a tough challenge, so we needed a supremely confident and talented actor, someone who is likeable and who can communicate without a lot of dialogue. Ryan had all those qualities as well as maintaining a level of truth in his performance in very intense situations.

Much like the first film, all the actors had to have realism to their performance. It was a real challenge to find two actors who spoke both English and German and were fluent in both. In Shannon and Philippe, we found two extraordinary actors who fit that criteria, plus they had worked together before so they had an immediate connection.

TT: Like the first film, you've worn a few hats in production of Wolf Creek 2. Could you briefly discuss the writing process?

GM: The first screenplay I wrote myself, this one is co-written by Aaron Sterns and it worked very well. I usually have the bigger ideas and Aaron is very disciplined about playing within the rules, setting up the rules, and being consistent. They're completely opposite skills. It was fun working together and a very good process. It's been an ongoing collaborative development of the idea and it doesn't stop until the film is finished. 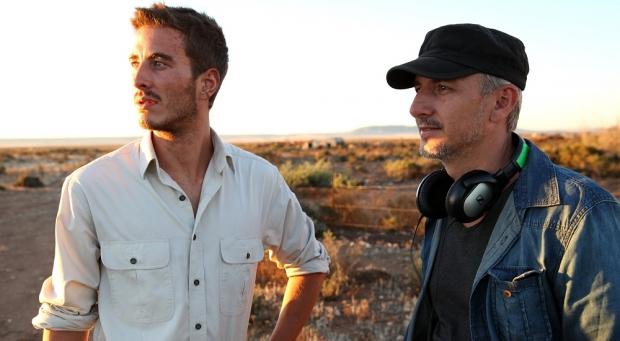