2011 promises to give some more wealth to the Blu-ray obsessed amongst you and as such, I've taken the liberty of rounding up the rumored release lists of titles for the year. I will stress that these are not confirmed, are in certain degrees of production and it is possible some may be delayed or outright cancelled.

Additionally, this does not profess to be a list of every Blu-ray to be released this year, but a selection of the major ones. And there are of course many others still that I don't know about, or can't speak about just yet. That said, let's take a look and start saving accordingly! 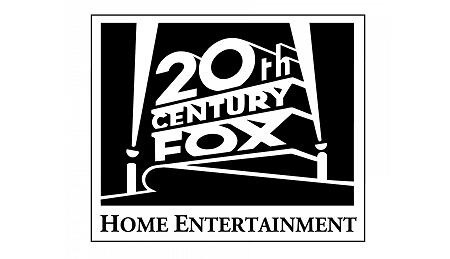 Harry Potter and the Deathly Hallows: Part I, Sucker Punch, The Hangover 2, The Green Lantern, Due Date, The Clone Wars: Season Three, The Legend of the Guardians: The Owls of Ga'Hoole, Yogi Bear 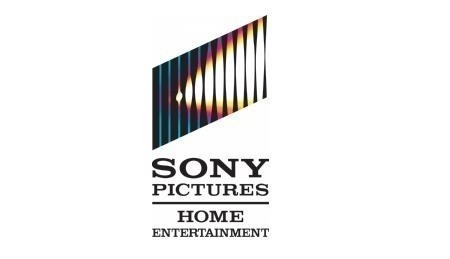 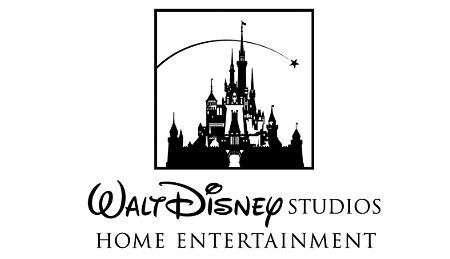 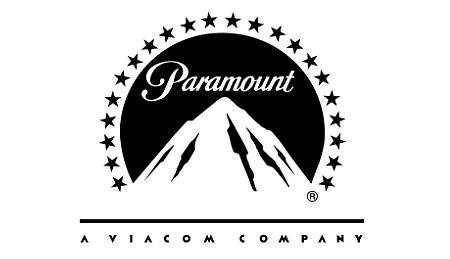 Anchorman: The Legend of Ron Burgundy

A lot can happen in a year, and despite what is a pretty good list there, of course I'm most excited that this time next year, I'll (hopefully) be holding a sweet Star Wars Blu-ray boxset in my hot little hands. And Tron: Legacy. And...