If you are anything like me, Christmas is a fairly stressful time of the year. But this year the Digital Lounge has come to the rescue, so you don't have to buy the family socks and other assorted junk. 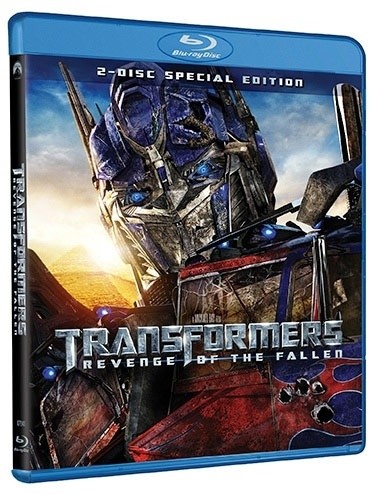 The pick for the ultimate Blu-ray gift goes to Transformers 2: Revenge of the Fallen. Whilst the quality of the movie itself is debatable, as far as robots and explosions go, in addition to robots exploding in slow motion, this film has no equal. The video and audio transfers are amongst the cream of releases yet pressed to a Blu-ray disc and with the extra features as produced by renowned DVD producer Charlie de Lauzarika, Transformers 2 is almost the perfect Blu-ray release. I dare say that this will be under many Christmas trees this year, including mine which is a gift for my uncle Peter (just don't tell him that).

Star Trek fans will be easy to purchase for; Paramount have released a slew of Blu-ray products this year; the initial original series film collection, the Next Generation film collection, the latest film, surprisingly called Star Trek, so between them all, 11 films have now been released. But they haven't stopped there, they've also released the first two series (of three) of the Original Series in two of the most lovingly crafted collections yet released on the format.

But if none of these suggestions float, then take a look at some of these: Quantum of Solace, the latest James Bond flick is a winner, Fight Club lives again in its 10th Anniversary edition, and evergreen family film The Wizard of Oz sparkles like never before.

Disney have also seen fit to start releasing their animated classics to Blu-ray, catch up on their previous releases which are due to be withdrawn from their catalogue; Pinocchio and Sleeping Beauty along with Snow White and the Seven Dwarfs. Be sure to pick them up before they are gone for up to eight years.

In the home entertainment realm, the must have device for Australian and European readers is the PlayTV device for PlayStation 3. The PS3 console has improved by leaps and bounds in two and a half years, both in capabilities and quality of games, and the latest feature in its bag of tricks; a digital recorder for free to air standard and high definition TV signals is a boon for owners.

For just AUD $169, PlayTV expands the abilities of the PlayStation far beyond the notions of a video game console. Now the console is truly the hub of the lounge room. A more specialised product than what game retailers generally provide, PlayTV can be purchased from Sony Centre stores in Australia and Europe. 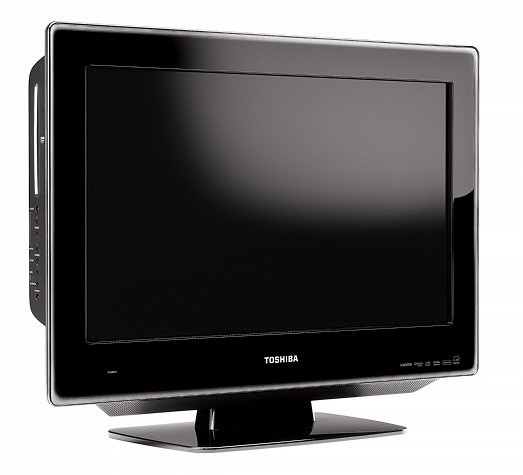 Every summer, many Australians make a trek across our fair country, but one of the most requested items; a quality TV that runs on 12 volt power suitable for the caravan has proven difficult to find. Toshiba have stepped up to the plate with the DV series LCD and DVD combo units, available in 19, 22 and 26 inch sizes, with a nice widescreen aspect ratio. Retailing for around AUD $600 at the starting size, these units will be the gift for those that have everything! 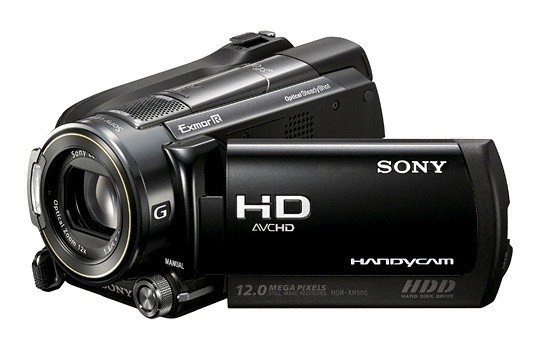 While travelling around this summer, capture the memories with Sony's range of High Definition Handycams which provide truly astounding image quality, in a small form factor. The AVC HD format, with similar qualities to the encoding method for purchased Blu-ray discs, coupled with the high quality Carl Zeiss and Sony G series lenses make these cameras worth their weight in gold. With a range of features including GPS geo-tagging, 5.1 sound recording and up to 12 megapixel photos, the range is second to none. 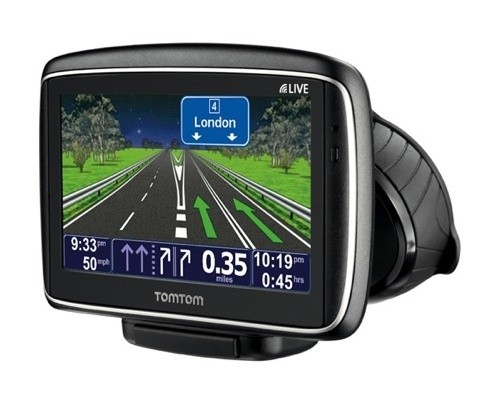 Finally, Tom Tom continue their range of in car GPS units with the GO series of units, boasting some great features such as Bluetooth mobile phone tethering for hands free phone use, FM transmission and MP3 playback. In addition to the obvious and main GPS usage, the large LCD touch screen provides quick access to the menu system, making for safe driving. Tom Toms large range of GPS units start at around $200 AUD at retail.

We hope this buying guide has helped just a little. I'd like to take this opportunity to thank the loyal readers of the Digital Lounge for the readership and hope they've enjoyed my musings. My best wishes to you all for a happy and safe break and I look forward to seeing you all back in 2010.