So here we are live from Comex 2007 in Singapore, a somewhat different show to what we normally cover.

Comex is open to the general public and everything is on sale, something we're not at all used to. It's been a very busy and very crowded day and we still didn't manage to see everything that was on display and we're going back for a second round tomorrow, but let's move on to some of the cool things we found at the show.

Let's start with Creative, as it's a locally based company and Creative actually had a fair few new products on display. First up we have the new Zen, which is really amazing once you actually put it in your hands. It's not the best looking portable media player we've seen and it's a fingerprint magnet as you can see from the pictures, but it's amazingly well built and feels really solid. It's also got a really nice and bright display and it's quite easy to navigate. The SD card slot is located on the top of the player, but it doesn't show in the pictures. It's much slimmer than we expected it to be and this could possibly be an iPod beater for Creative if they market it right. 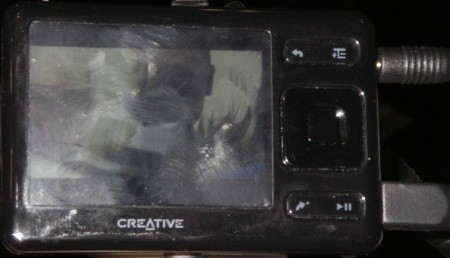 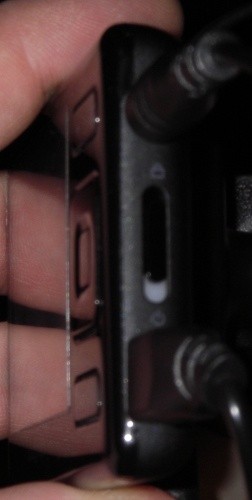 Next up we have the new Gigaworks T40, which are about twice the size of the T20. The T40's features an additional speaker over the T20's to create a Midrange-Tweeter-Midrange design. Next up we've got the TravelSound i50, which has been designed specifically to work with the iPod Shuffle, as it fits on top of the speaker under a clear protective cover. It has a built in rechargeable battery that's meant to be good enough for 15h of usage. It charges via a mini USB connector and if your iPod Shuffle is plugged in, this will also be charged at the same time. 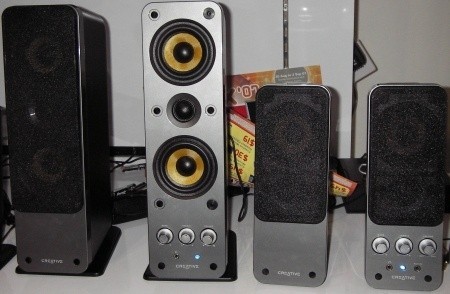 On the subject of speakers, we saw some rather interesting speakers from SonicGear, all of which featured tube amplifiers. The company has previously made a couple of iPod docks with a tube amplifier. Top to bottom on the picture is the A6, A8 X and A10, the first two rated at 50W RMS and the last set at 60W. 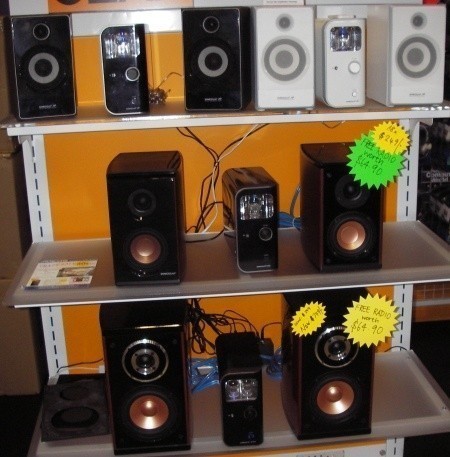 Next up is a company we're not at all familiar with called Divoom that also had a range of speakers on display, some of them also featured tube amplifiers, such as the Solo 3 pictured. Some of their speaker designs looked like they'd borrowed some ideas from Creative. 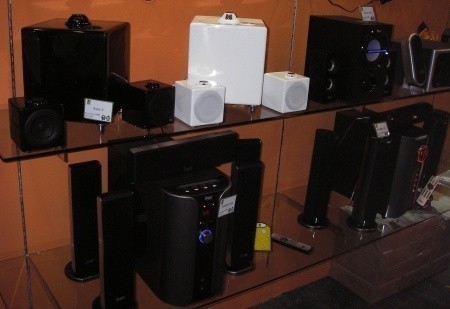 Samsung had its SyncMaster 940UX on display and at first sight this might just look like another 19-inch LCD with 1,280 x 1,024 resolution with DVI and D-Sub for connectivity and a two port side mounted USB hub.

But alas, thanks to Samsung's UbiSync technology the 940UX is actually a USB monitor, so you can connect it to your PC via USB and get a picture on it this way. This can be useful for multi-display scenarios, but it's not good enough for video, as we saw a video running on one of the four displays pictured and it stuttered quite a bit. Still, it might be useful if you want to go beyond using two displays and don't want to invest in a second graphics card. 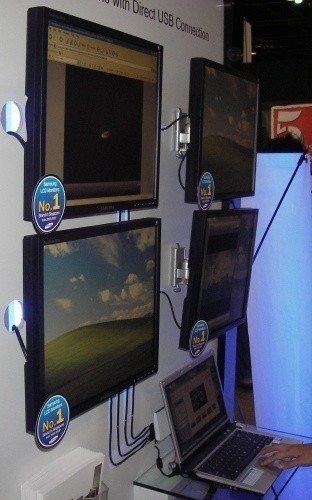 Fujifilm had its recently launched FinePix Z10fd on display in all its colorful guises, pink, orange, red, green, blue and black. It's a pretty funky looking camera, it's just a shame that the zoom seemed to suffer from quite bad lag and stepping to other cameras in this price range.

Casio had the EXILIM EX-V8 on display, which only launched two days ago, although we were unable to have a play with it as it was behind glass. It looks like a really spectacular camera as it has a 7x internal optical zoom, CCD-shift image stabilization and a 2.5-inch LCD screen. It can also shoot video at 848x480 at 30fps and it's compatible with YouTube directly. 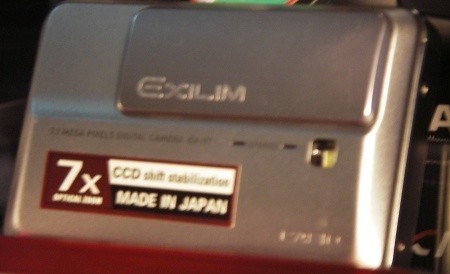 We also found a rather interesting take on the old web camera from WorldCard, as it's not only a 1.3Megapixle webcam, it's also a business card scanner, as it has a special holder for the business card and the provided software will then read the business card and store the details into your contacts in Outlook or ACT. It's even capable of doing this in 15 different languages, including more complex ones like Russian, Chinese and Korean. 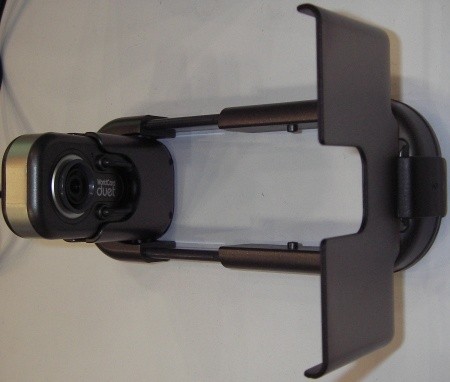 Finally for today's coverage we have the Kohjinsha UMPC and with a bit of luck we should be getting a review sample to have a look at.

It's available in white and black and it's powered by a 500MHz AMD Geode processor. As far as we know this is the only UMPC on the market powered by an AMD Geode CPU, but the short amount of time we had to play with it, it seemed to cope quite well with Windows XP. It's only got 512MB of RAM and it takes a standard 2.5-inch IDE hard drive. The screen measures a mere 7-inches and has a resolution of 800x480, but it is touch sensitive and the machine can be used in either laptop or tablet PC mode. 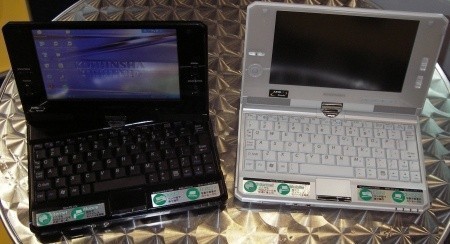 The SA1F00 as the model is called also features integrated 802.11b/g Wi-Fi, Bluetooth 2.0 with EDR, wired Ethernet, a Compact Flash slot, a multi-format memory card reader for SD, MMC and Memory Stick. It has only got two USB 2.0 ports and a headphone and microphone jack. It can be connected to an external display via a D-Sub connector. It has a tiny touch pad, but there's also a "nipple" located on the side of the screen and the latter is much easier to use for navigation. The standard battery is rated at about 4.5h of usage, which isn't too bad. But the best part is that it only weighs 990 grams fully kitted out, so it's a computer you can take with you anywhere. 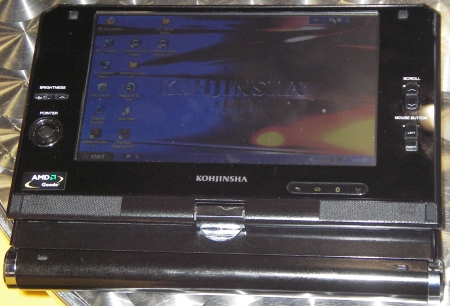 Check back with us tomorrow for more coverage from Comex 2007.