Amsterdam, 14th May 2019 - Display specialist AOC today announces a long-term partnership with Red Bull. As of now, teams and gamers competing at prominent esports events powered by Red Bull will be provided with AOC's cutting-edge gaming monitors. In addition, ten Red Bull Player One events taking place across Europe will be sponsored by AOC over the entire course of 2019. 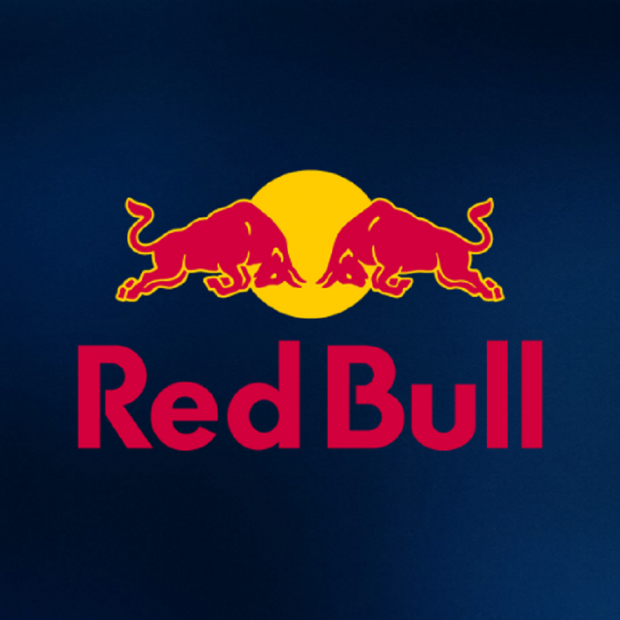 Both AOC and Red Bull are experienced and well-known veterans in esports who already partnered up last year for Red Bull Guardians and Red Bull Kumite. With this track record as a foundation, both companies aim to deepen their long-standing involvement with the competitive gaming scene by facilitating one another. As a team, AOC and Red Bull will push the envelope of professional esports experiences for both players and fans alike. Thanks to AOC sponsoring selected prizes, competitors will be able to win AOC gaming monitors during several of the events.

All AOC Gaming monitors give players a maximum of flexibility and mobility and will ensure that Red Bull's premier esports events are equipped with top-notch gear for the highest level of competition. 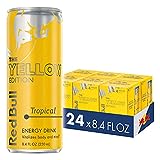