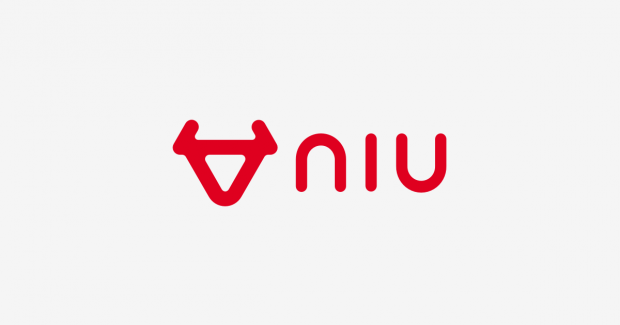 By the end of 2018 NIU's market and retail channel expansion had reached 178 cities across China with a total of 760 franchise locations. NIU increased its total store count by 320, a 72.7% yoy increase.

NIU also made further breakthroughs in the overseas market. In 2018, NIU's overseas business expanded to 27 countries in Europe, Asia, and the Americas.

NIU's gross margin in Q4 2018 was 13.5%, up from 4.4% for the fourth quarter of 2017, mainly driven by a combination of favorable product mix and the expansion into overseas markets.

"We accomplished much in our first quarter as a publicly-traded company. The IPO helped lift brand awareness while also deepening distributor commitment." said Dr. Yan Li, CEO of NIU, "These accomplishments position us for another year of strong growth in 2019".

As a technology company, NIU is focusing on investing in research and development with a focus on both short and long term product releases. The upcoming implementation of new national standards on electric two-wheelers will reshuffle the e-scooter industry in China: there is a revolutionary trend that the traditional lead-acid battery will be replaced gradually by lithium powered scooters in the China market.

A disruptive change for electric scooters in China is inevitable, but it poses a favorable environment for NIU, who insists on lithium battery since the very beginning. Driving robust performance in market and developing the cutting-edge technology to meet the demands of the marketplace is the crucial next step for the company in the long run.