Destiny on the PlayStation 4 detailed in a new gameplay video

If you've been waiting for a better look at Bungie's upcoming first-person multiplayer shooter, Destiny, then now is your time to check out some new gameplay footage from the PS4, below.

In the video, Bungie talks about how it made the world of Destiny, and the various skills and abilities that players will be able to use to play against, or with each other. Destiny won't just be hitting the PlayStation 4, but the PlayStation 3, Xbox One and Xbox 360. Destiny should be quite the game, with Activision already spending $140 million, with $500 million prepared for a massive marketing campaign to start soon.

Activision sees Destiny as its next $1 billion franchise, which should join Call of Duty in that cash-creating club. 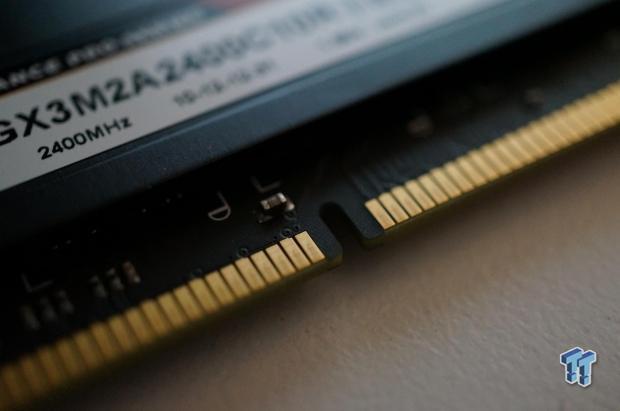 Tracy elaborated: "8 gigs can easily be filled up. But also keep in mind that developers don't necessarily even have access to all 8 gigs of it. For example the Xbox One retains some of the RAM for OS purposes". He continued, saying that the computational requirements of games will quickly hit the new 8GB ceiling, noting that his team has already struggled with the 8GB of RAM ceiling on Ryse: Son of Rome on the Xbox One.

"[8 GB of RAM] will be one of the limiting factors surely in this generation," added Tracy, he also added: "As hardware gets stronger the complexity of scenes can be increased and the dynamism within them. However, with that said it's not the raw power alone that will allow for photo-realistic graphics but technology that intelligently scales and utilizes all that the hardware has to offer".

Continue reading: Crytek says that 8GB of RAM might not be enough for upcoming games (full post)

Worms Battlegrounds is headed to Sony's PlayStation 4 next month

The Worms saga is one of those game series that has managed to hold on for more than a decade and still remain relevant to new generations of gamers. Today Team 17 Digital Ltd announced via Sony's official PlayStation blog that the series' latest installment, Worms Battlegrounds, will be heading to the PlayStation 4 on June 3rd of this year.

Worms Battlegrounds features a massive single player campaign spanning 25 story missions and 10 "Worm-Ops" time-attack missions, which have been set across five stunning environments (Inca, Viking, Feudal Japan and Industrial Revolution) with new day-to-night lighting transitions as well. "We've even added in multiplayer clan support! Create your own clan and choose your own clan emblem or simply join another existing clan and take part in league matches! All of these earn you community points, which allow your clan to level up and grow larger," said the blog post. "A particularly cool thing is that if we were in a clan together we could - for the first time - play controlling the same team! I'd take control of two of the worms, and so would you. Just don't let me down; we're fighting for our clan's reputation as the best global Worms clan after all!"

40% of next-gen console power consumption is from standby mode 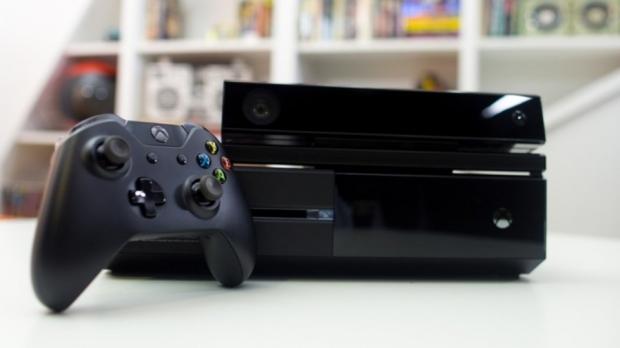 Watch Dogs has gone gold, after five years in development 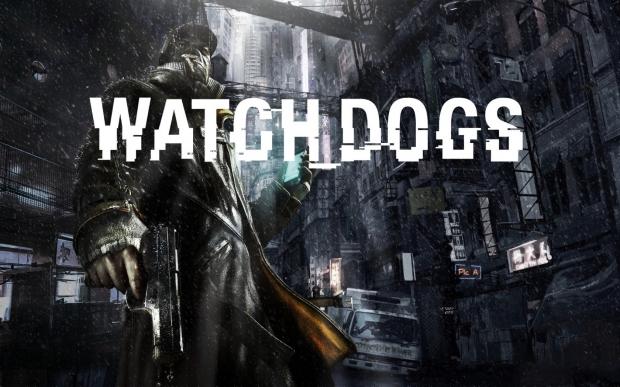 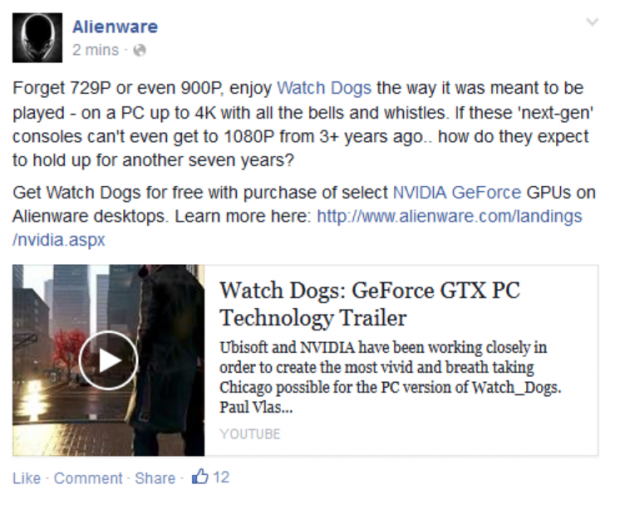 Far Cry 4 announced, set in the Himalayas with November release 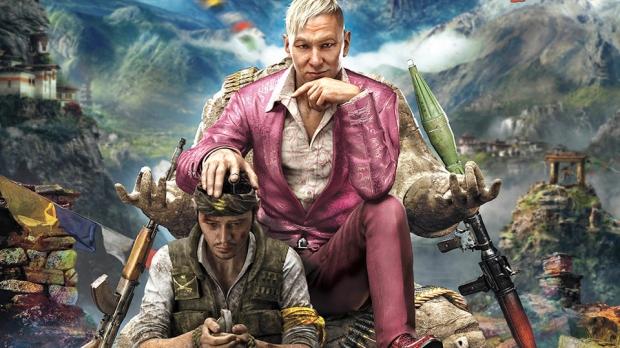 Nintendo teases that it is preparing its "next hardware system" 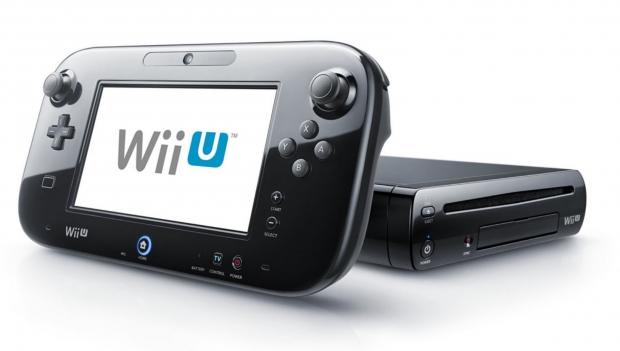 Continue reading: Nintendo teases that it is preparing its "next hardware system" (full post) 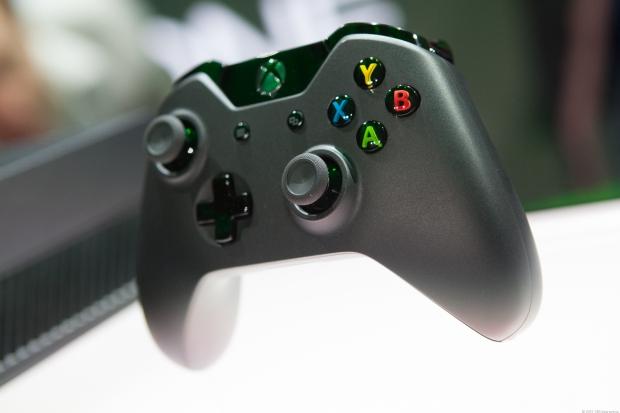 Continue reading: Microsoft will sell Xbox One with no Kinect for $399 on June 9 (full post)

Most gamers don't even have 4K yet, but we know how the industry works - give them one set of technology, while pushing another, but work on an even better technology behind closed doors. 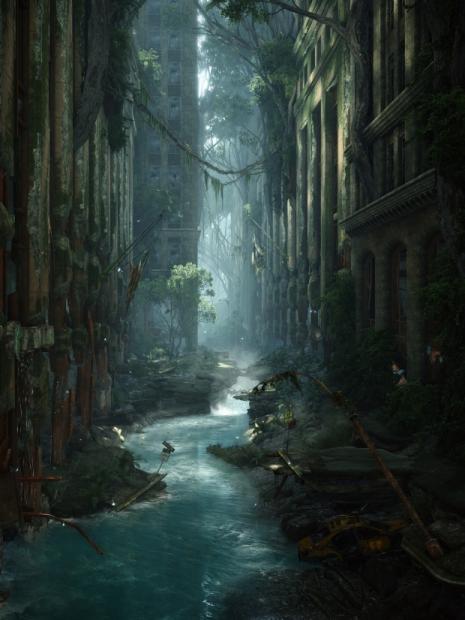 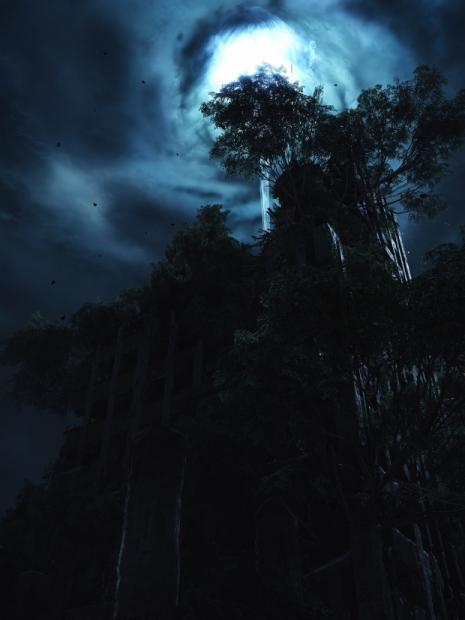 Well, 8K is beginning to show up, with a new Crysis 3 hack that allows the first-person shooter to be run at 8000x3333 pixels, or 8K. The screenshots don't really do it justice, while they do look pretty, I think the effect of 8K would be better seen in person, on the display itself. Even if you ran 8K, you would need some serious, serious GPU horsepower to get there. You can see more of the screenshots of Crysis 3 running at 8K right here. 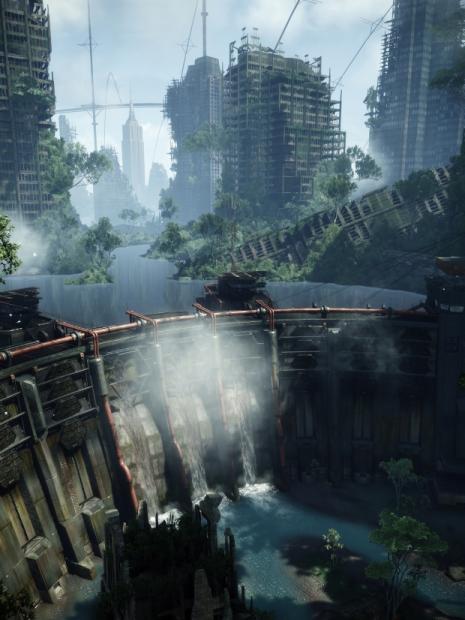 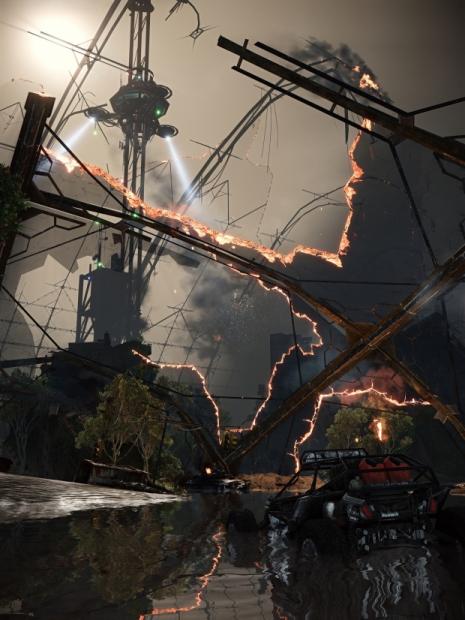 But, 8K? Is that all you've got? Keep an eye here at TweakTown for even higher resolutions in the coming months.

Continue reading: Crysis 3 has been hacked to play at 8K, a massive 8000x3333 resolution (full post)