Bloomberg and ZDNet are telling us that Yahoo will start its look for bidders as soon as Monday, approaching companies and private equity firms alike. 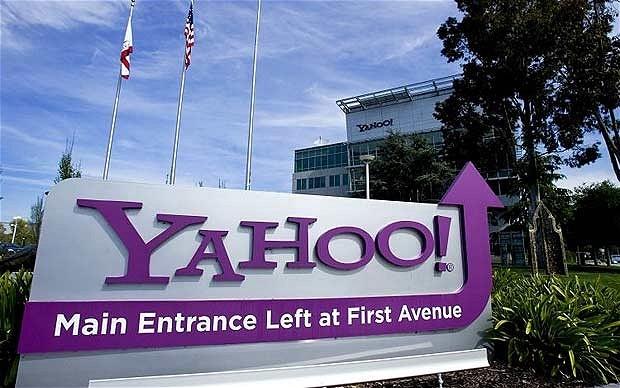 This announcement as a whole isn't too surprising given that Yahoo has already publicly announced a committee to deal with this task, with a slew of companies already pinpointed for a possible buyout. Bloomberg thinks that some large names are keen on this purchase, including the likes of Verizon, Comcast, AT&T, Bain Capital Partners, KKR & Co and TPG.

Bids are expected to kick off later on in March this year, coming amidst Yahoo's plans to restructure and focus its operations.