Citing this article from DIGITIMES, it is claimed that Compal Electronics, the beneficiary of Dell outsourcing the production of over two million notebooks in Q3, will also be working with a 10" netbook, expected to launch in October. 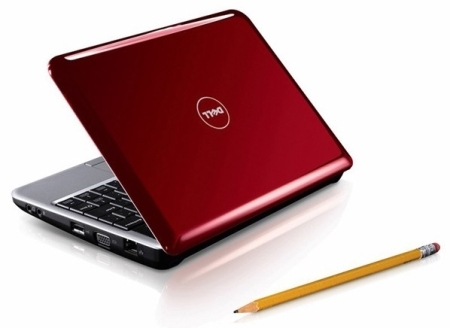 Previous indications suggested, that Dell's E-Series netbook offerings would consist of 8.9" and 12.1" iterations, however it appears that the company is striving to broaden the horizons and desirability of its new range by dabbling, in some diversification.

Round Rock, TX based Dell, clearly expects to ruffle feathers at Apple and ASUS, with the 10" model being associated with monthly shipment figures in the region of 400,000 to 450,000.

With the E-Series looking rather dashing, it seems apparent that this market segment is about to get that little bit more crowded and it will take not only brains, but also brawn, to succeed.
Newsletter Subscription