As these images show, ZOTAC is one of a clamour of NVIDIA AIBs, aiming to please, with a rather striking looker. 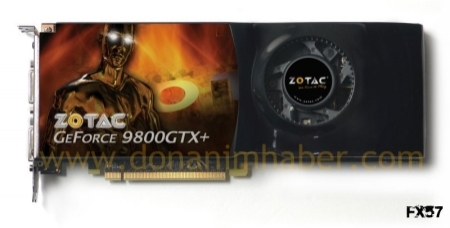 Not to be left behind, MSI's own iteration of the upcoming 9800GTX+, comes with its own cooling solution imagery. 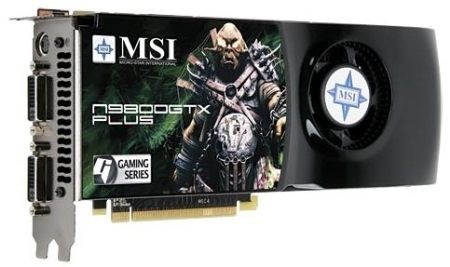 As current parts are based on reference designs, Point of View isn't going to be left out of the game either, with its own take on a 9800GTX+ powered SKU. 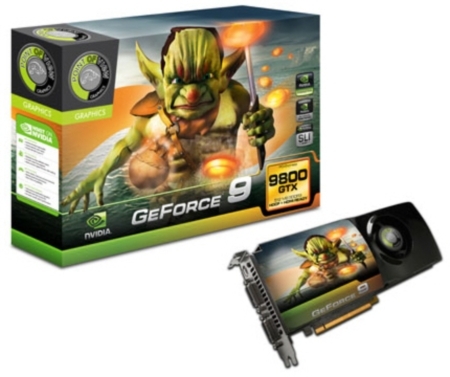 NVIDIA's AIBs are pinning their hopes on the 9800GTX+ overcoming the obstacles set by its formidable foe, with these fierce avatars depicted, certainly up for the challenge.
Newsletter Subscription