It is said to be the first chipset to support Intel's desktop Nehalem based Bloomfield processor, which is based on 45nm process technology with four cores, integrated with memory controller, Hyper Threading with up to eight processing threads and 8M cache.

It will be coupled with the ICH10R southbridge as well as triple channel DDR3 memory and dual PCIe 2.0 X16 or quad PCIe 2.0 X8 configurations. 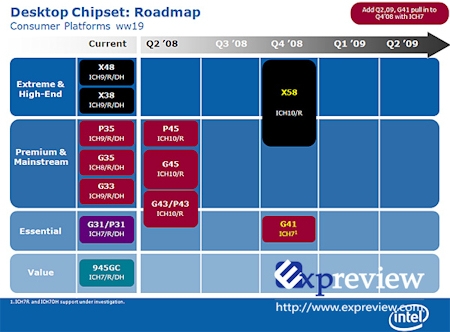 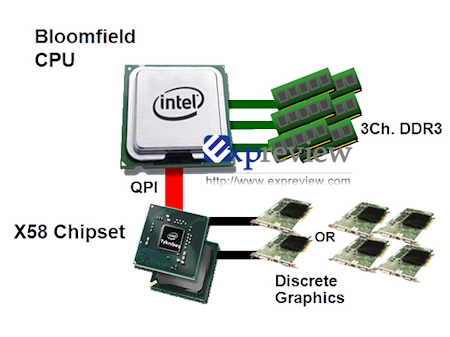 More as it comes in.