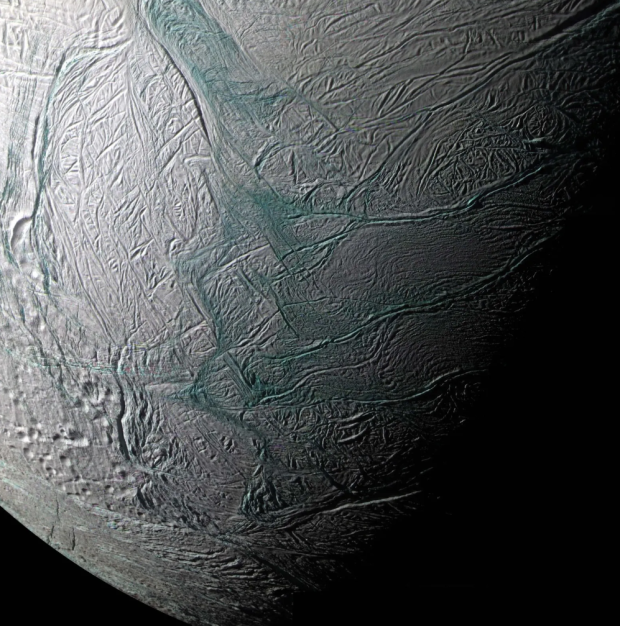 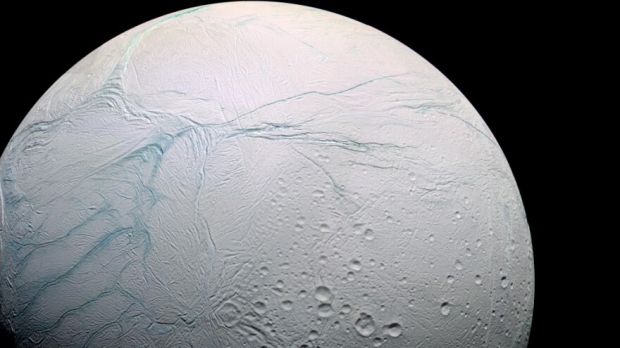 "As far as I know, the physical properties of this material are still not well understood," said Martin.

Research such as this will determine if space agencies/private companies believe it's worthwhile landing a probe on Enceladus' surface, and if so, how they will go about doing that mission successfully.

Why would you want to land on Enceladus? Previous research has suggested that Saturn's snow-covered moon has a subsurface ocean and according to images snapped by NASA's Cassini probe in 2017, the surface featured "pit chains," which are areas regions of land that form when the surface is fractured, typically from a major geological event such as a volcano. In the case of Enceladus, Saturn's strong gravitational pull tugged on the moon's surface causing stress fractures.

Researchers analyzed these pits and were able to measure the thickness of the regolith on the surface of Enceladus, and according to the results, the snow-like material can reach depths of up to 2,300 feet. With an average depth of 820 feet.