Final Fantasy XVI will release on June 23, 2023 as a PS5 launch exclusive, Square Enix has confirmed. The latest trailer outlined the revenge-fueled quest of the game's main protagonist, Clive Rosfield, as he hunts down the fearsome Ifrit. The footage is an interesting mix of psychological torment and foreshadowing and impressive visual spectacles that make the PlayStation 5's power shine.

There's also some fast-paced hack-and-slash combat thrown in the mix, complete with towering Godzilla-like battles where the eikons (what Square Enix is calling FF16's summons) battle to the death. 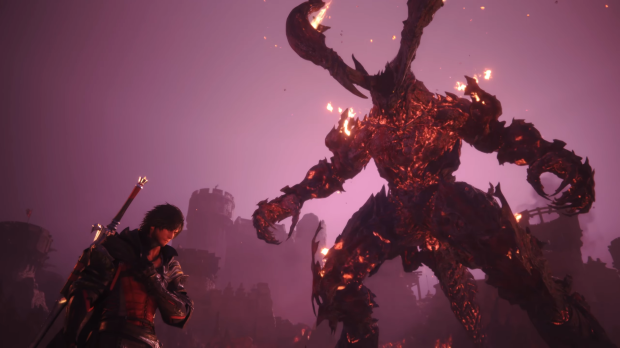 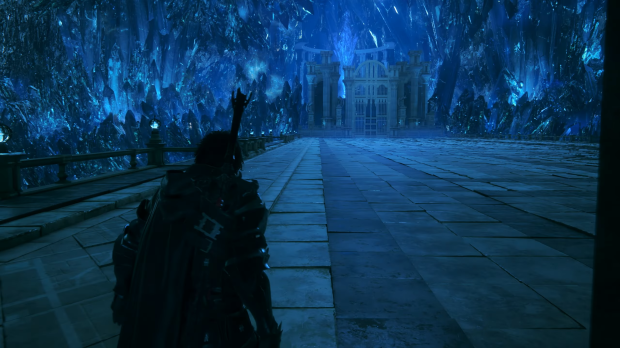 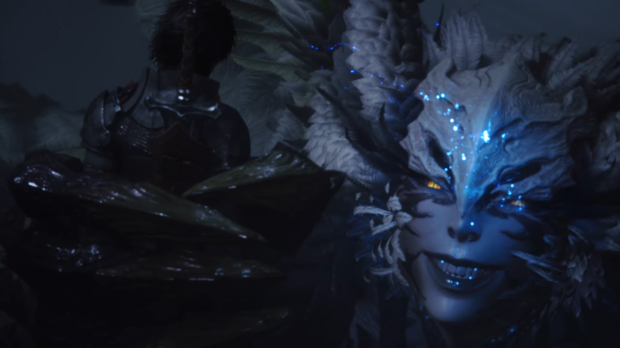 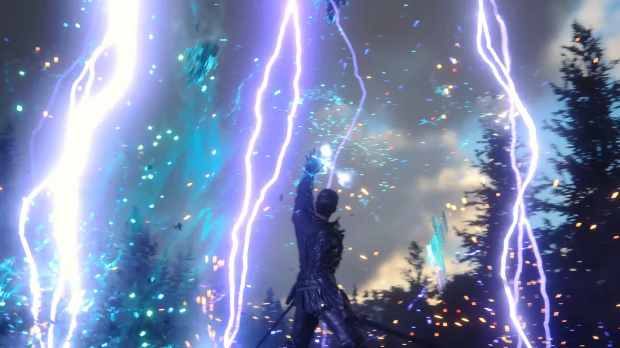 Another interesting part of the trailer is the very end when Sony confirms that Final Fantasy 16 is exclusive to PlayStation 5 until December 31, 2023. Presumably, Square Enix will re-launch the game on PC the same as it did with Final Fantasy 7 Remake. There's also the possibility of an Xbox Series X/S re-release too.

Final Fantasy XVI releases on 6/23/23 for PS5, and will be available in a standard, deluxe, and collector's edition. For more details, click here.

"An epic dark fantasy world where the fate of the land is decided by the mighty Eikons and the Dominants who wield them. This is the tale of Clive Rosfield, a warrior granted the title "First Shield of Rosaria" and sworn to protect his younger brother Joshua, the dominant of the Phoenix. Before long, Clive will be caught up in a great tragedy and swear revenge on the Dark Eikon Ifrit, a mysterious entity that brings calamity in its wake."