SpaceX, Tesla, and Twitter CEO Elon Musk has been warned that he's now angered some "very, very bad people", and that he should be in an undisclosed safe location. 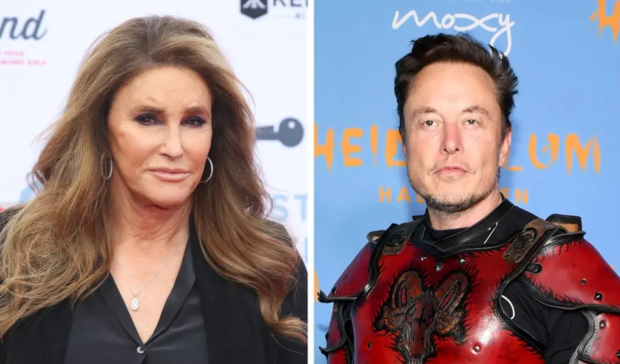 The warning comes from former Olympian Caitlyn Jenner, who took to Twitter on Friday night to tag the billionaire and say, "I hope you are surrounded by massive security and in an extremely safe undisclosed location", adding that "you just became public enemy number one to some very very bad people. I pray for your safety and thank you for your bravery! We need more @elonmusk in our society!!!"

Jenner went on to pray for Musk's safety and thank him for his bravery in giving the green light to release the Twitter Files, which showed evidence of Twitter's previous administration suppressing the 2020 New York Post report on the Hunter Biden laptop. Musk argued for the release of the Twitter Files in a move to build public trust through transparency.

In other Elon Musk news, the Twitter CEO has said that his brain implant company Neuralink is ready to begin human trials, with expectations currently putting the beginning of human trials around six months from now. Neuralink is currently working through regulatory approval with the Food and Drug Administration (FDA) and expects to receive it soon. More on that story below.