After monstrous sales on the Nintendo Switch, Capcom's behemoth-slaying mega-hit is coming to Xbox and PlayStation in 2023. 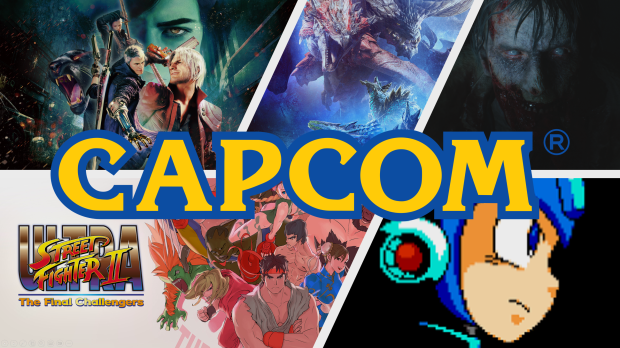 Capcom's sold 21.3 million games in the first six months of this fiscal year, and releasing Mon Hun Rise on Game Pass could affect game sales on the Xbox platform--but Rise also has microtransactions so this may help offset any potential loss in game sales. Capcom is also likely to get a nice royalty bonus for including the game on Game Pass as well, and there's a good chance the game will rotate out in 3-6 months. Plus, Sunbreak will not be included, as is customary for most Game Pass titles to not include expansions. 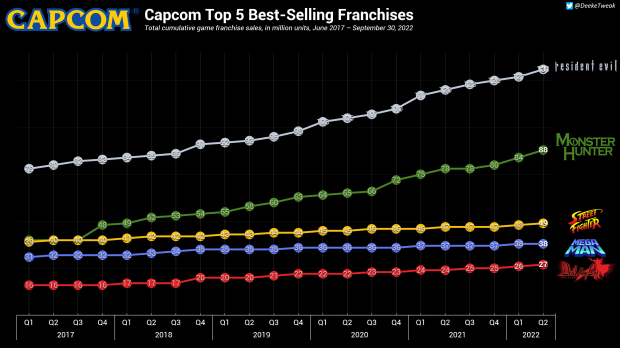 With 11.2 million copies sold since the game released in March 2021, Rise has been the second-largest Monster Hunter game of all time and is actually Capcom's third best-selling game in the history of the company. Rise is also not far off from Monster Hunter World's meteoric 18 million sales.

The fact that Monster Hunter Rise was previously only available on Nintendo Switch and PC really underlines the game's massive performance.

Console gamers will receive a free DLC pack that includes an armor set for beginning players.