A Twitter employee has acquired legal documentation that prevents Elon Musk from firing her from her position at the company. 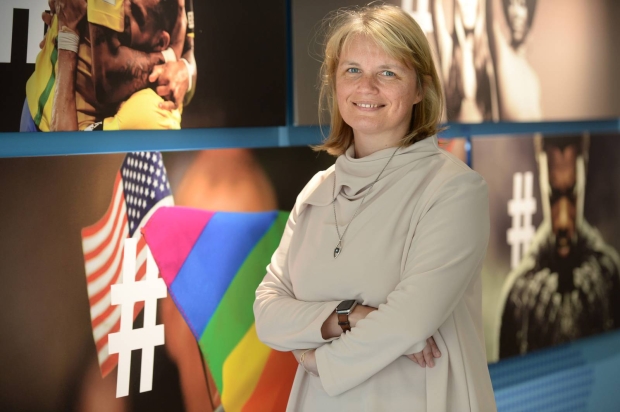 A new report from The Irish Times states that Sinead McSweeney, Twitter's Ireland-based global vice president of public policy, has secured a temporary injunction that stops Twitter owner and CEO Elon Musk from firing her following McSweeney being locked out of work accounts as well as Twitter's Dublin office. McSweeney didn't respond to Musk's company-wide email that posed an ultimatum to Twitter employees requiring them to accept longer/harder working hours with higher standards or receive three months' severance.

The lack of response from McSweeney meant she was locked out of work accounts and Twitter's office. The report states that McSweeney didn't respond to the email or click "yes" on the link provided in Musk's email, as she believed Musk's severance package violated her current "contractual entitlements". The email was sent out on November 16, with Musk giving employees about 36 hours to respond. McSweeney received an email on November 18 informing her of her "voluntary resignation" despite her intention to stay at the company.

With this information, the Twitter employee acquired legal advice that eventuated into a temporary injunction being granted from the High Court of Dublin, preventing any firing. Twitter's lawyers said that they would restore access to McSweeney's accounts, but the Times reports that this has yet to happen, making it impossible for work to be conducted. Notably, the injunction granted by Justice Brain O'Moore only prevents Twitter from firing McSweeney and not reinstating her employment. Furthermore, the court will be reevaluating McSweeney's case next week.

This isn't the first time that we have heard about strange firing/hiring at Twitter, as Musk has already let go approximately half of Twitter's staff, which resulted in some employees being mistakenly fired and re-hired back to their old positions. However, Musk has said that Twitter needs to run leaner due to the current economic climate, over-management, and expenditure problems. Additionally, Musk has recently said that Twitter has finished firing workers and is now looking for new employees to fill the now-vacant positions.

In other news, former FTX CEO Sam Bankman-Fried apologized for the collapse of what was the world's second-largest cryptocurrency exchange.

Additionally, Elon Musk has commented on rumors of FTXs Sam Bankman-Fried reportedly having a stake in Twitter. If you are interested in reading more about that story, check out the below link.