Amazon is no stranger to slashes prices across various products, but this week the online retailer has taken things to a new level with Black Friday-week. 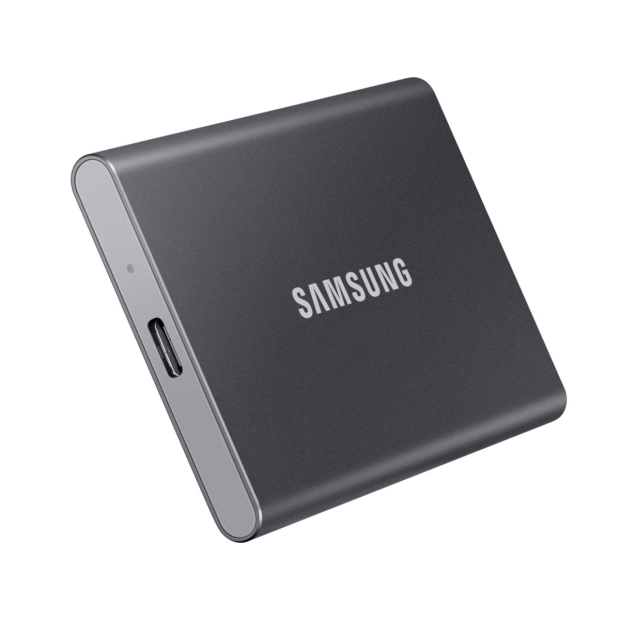 Samsung are among the many other brands that have limited time massive discounts across Amazon, and in particular the online retailer has cut prices on Samsung memory and drives by up to 68%. If you were looking to upgrade the SSD in your PC, or were just looking to get a portable SSD to move files from one location to another extremely quickly, now might be the time to pull the trigger on that upgrade. 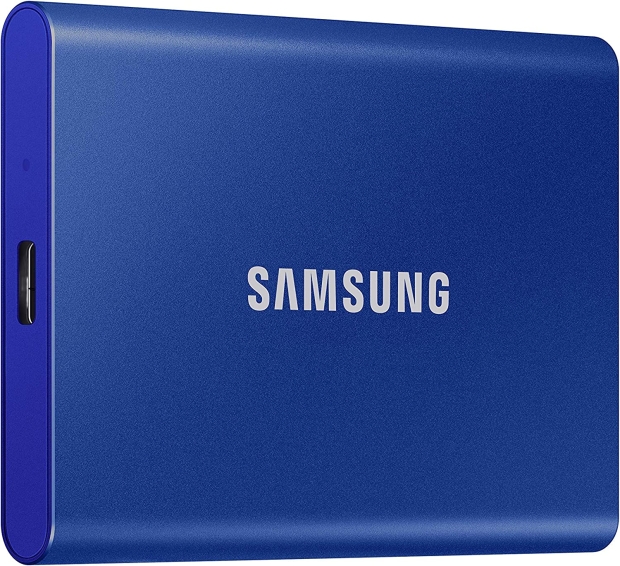