Sonic co-creator Yuji Naka has been arrested by Japanese authorities on suspicion of insider trading. 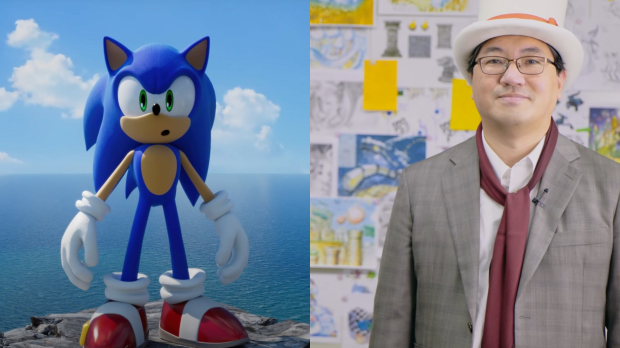 Game developer Yuji Naka, who has worked on nearly 20 Sonic games and more recently Balan Wonderworld, has been apprehended by Tokyo police on allegations of insider trading. Naka was one of three individuals who were arrested for allegedly violating Japan's Financial Instruments and Exchange Act, the other two include Taisuke Sasaki and Fumiaki Suzuki.

According to reports, Naka, Sasaki, and Suzuki were arrested for insider trading in regards to the recent Dragon Quest Tact mobile game. All three individuals allegedly purchased stock in Aiming, the developer behind Dragon Quest Tact, before the mobile game was announced with the belief that Aiming's share value would increase following the game's announcement and subsequent release.

The pre-emptive purchase of Aiming stock is allegedly a violation of Japan's anti-insider trading laws.

Neither Square Enix, who owns the Dragon Quest IP, nor SEGA, who had worked with Naka for many years, have issued statements on the matter.

Dragon Quest Tact has proven to be quite popular since its release in 2021, with over 10 million downloads in Japan. The game is listed as a major operating title on Square Enix's earnings results and is a material contributor to its mobile game earnings of 59 billion yen ($420 million) in the first six months of FY2022.

Square Enix makes most of its money from mobile and online-driven PC browser games.