The European Commission has responded to reports of perceived bias in favor of Sony regarding the Microsoft-Activision merger. 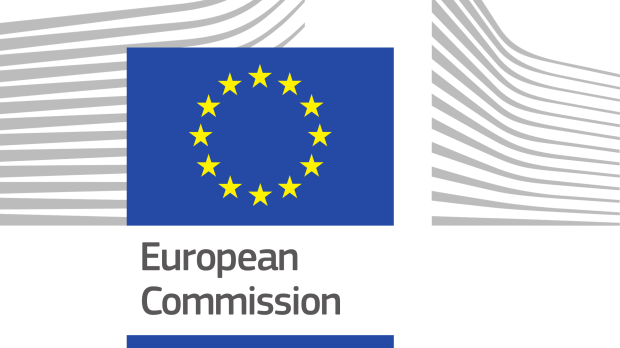 On November 8, the European Commission announced that it would be opening a phase 2 investigation into the $68.7 billion Microsoft-Activision merger. This is customary for big acquisitions of this nature, especially ones that can shake up an entire industry.

On the same day, Ricardo Cardoso, Deputy Head of Unit Inter-institutional & Outreach at the European Commission, made a particular Tweet that drew the ire of the games community. "The Commission is working to ensure that you will still be able to play Call of Duty on other consoles (including my PlayStation)," Cardoso said, leading many to believe that he was biased in favor of Sony, and that the European Commission would in turn be swayed against approving the merger.

The reality here is that Cardoso will not be involved in the merger process in any way. Cardoso is part of the GROW sub-segment (full Commission hierarchy can be found here) related to Internal Market, Industry, Entrepreneurship, and SMEs, more specifically the GROW D.4 segment that relates to inter-institutional relations and outreach.

The European Commission has a specific department for mergers called COMP, which is run by the Directorate-General for Competition. Cardoso is not involved in the COMP branch, nor will he be assisting with the Microsoft-Activision merger.

"Mr Cardoso is not involved in the assessment of this transaction. Furthermore, as indicated clearly in his Twitter profile, he tweets in a personal capacity."

The general consensus is that this messaging looks bad for the European Commission, but gamers can rest assured that Cardoso has no involvement in the merger proceedings and works in an entirely different branch under the regulatory board.