A new report from The New York Times claims Elon Musk demanded Twitter audit its payroll to make sure everyone that was on it was a real person. 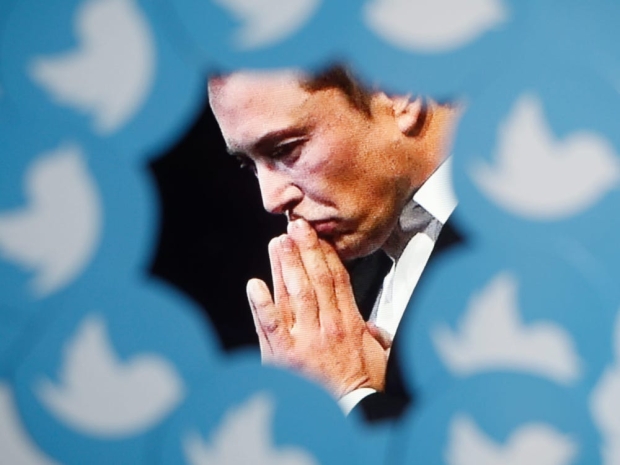 Within the two weeks that Musk has been the owner of Twitter, the Tesla and SpaceX CEO has created a rollercoaster of emotion at the company and on the online platform. The New York Times reported on Friday that throughout the process of Musk laying off approximately half of Twitter staff (3,600 employees), the Tesla CEO demanded a payroll audit be conducted to determine if Twitter employees were "real humans" before giving them their regularly scheduled bonuses.

The report goes on to claim that Musk wanted to lay off employees before they received their regular bonuses, with the Twitter owner even going as far as to delay them being sent out after he discovered the overall price tag. The Times reports that Musk was concerned that Twitter's books contained "ghost employees" that would receive money when he decided to lay off swaths of staff. Three individuals close to the matter informed the Times that when Musk took over on October 27, he immediately indicated to Twitter's HR department that he wanted to let go large portions of hired staff.

Musk was informed that staff were scheduled to receive vested stock and retention bonuses on November 1 and that firing them now could be the difference between possessing millions of dollars. A team at Twitter informed Musk that laying people off before then could result in likely more millions of dollars in legal fees and fines. Musk was reportedly convinced by this and decided to wait until November 4 to begin the firing. During that period of time, the Tesla CEO ordered the aforementioned payroll audit that was carried out by Twitter's chief accounting officer Robert Kaiden.

Despite Musk's adamant decision to lay off a significant amount of staff at Twitter, reports are surfacing that fired Twitter staff are receiving requests from the company to take up their former positions. These requests sometimes featured Twitter admitting that the employee was fired mistakenly. If you are interested in reading more on that, check out the link below.