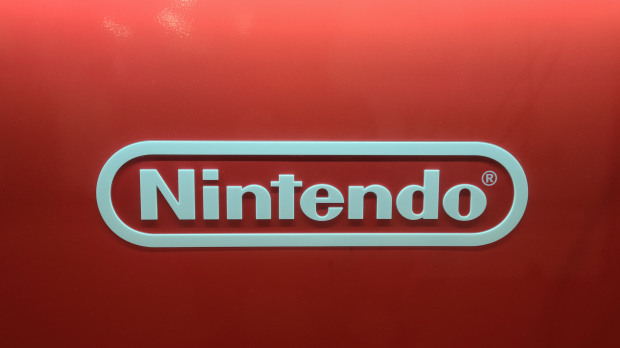 Nintendo recently reported its Q2 Fiscal Year 2023 results and the numbers are quite impressive, especially as the yen depreciates against the dollar. Using data published by Nintendo, we have converted earnings into USD based on the exchange rates included in the company's quarterly earnings reports. 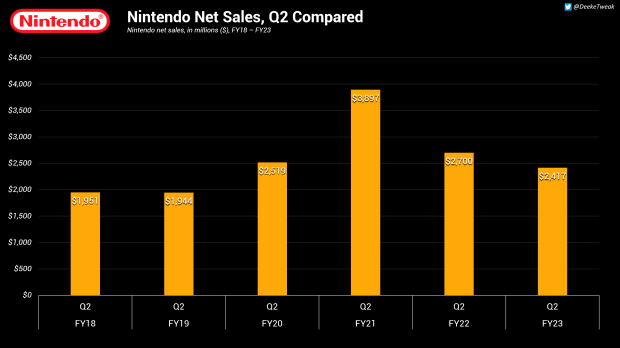 Based on our findings, Nintendo delivered $2.416 billion in total net sales during the Q2'23 period, down 10.5% year-over-year. Main drivers for sustainable quarterly sales are driven primarily by software, with Nintendo recognizing a boost from digital add-on content and Switch Online subscriptions during the period. Splatoon 3, Mario Kart 8 Deluxe, and Kirby and the Forgotten Land selling well during the quarter.

Consistent software sales helped offset a reduction in hardware revenues primarily due to weaker yen rates. Nintendo notes that hardware sell-through, that is consoles and hardware sold to consumers, was relatively even year-over-year. Sell-in of Switch hardware, that is shipments made to retailers, was down by half a million systems to 3.25 million in Q2'23 as compared with 3.83 million from Q2'22. 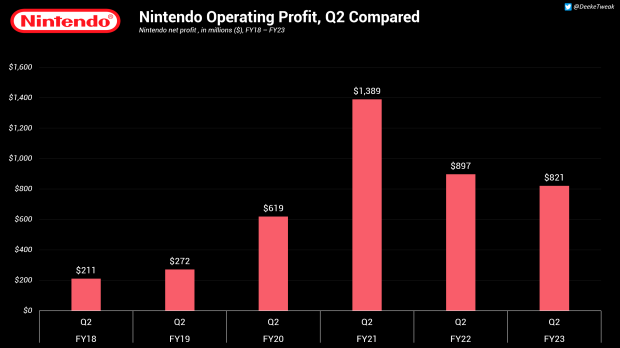 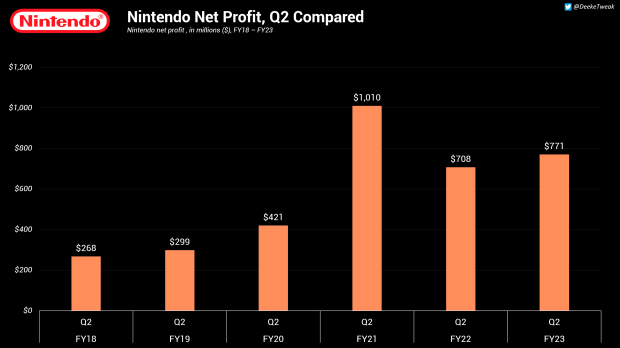 We can see that Nintendo is currently weathering the lower yen rates exceedingly well, and its video games business remains very healthy.