NVIDIA is now not the only one that is using the new 12VHPWR power connector on its graphics cards, with Intel announcing its new Data Center GPU Max 1100 GPU series.

The company explains that its new Data Center GPU Max Series was formally codenamed Ponte Vecchio, which is now the industry's highest-density processor that packs over 100 billion transistors that are spread across 47 active tiles and feature up to 128 Xe-HPC cores. 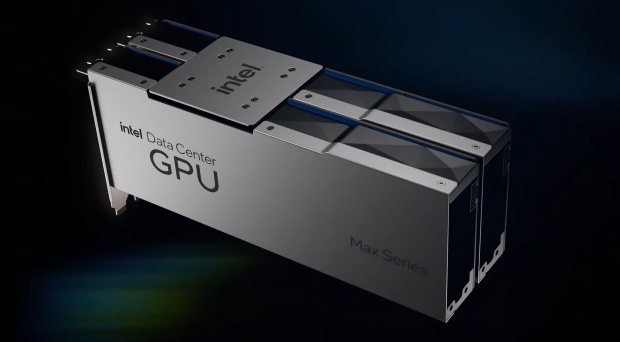