The story gets juicier now with Igor's Lab reporting that NVIDIA reportedly notified all of its AIB partners that all damaged cards that they receive back from consumers, need to be sent directly to NVIDIA HQ for "failure analysis". 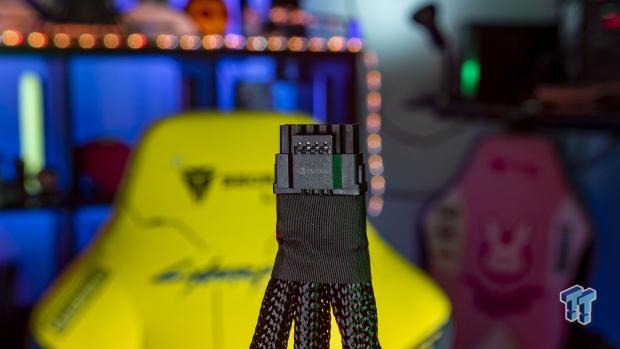 This news lines up with NVIDIA CEO Jensen Huang flying out to Taiwan to meet with TSMC (Taiwan Semiconductor Manufacturing Company) to nail 3nm wafers for its next-gen Blackwell GPUs... but maybe Uncle Jensen was calming AIB partners down as they're about to get reamed with returns, bad reviews from customers, and more.

Igor reports that a recall and replacement of the faulty adapter would "actually be logical" and I agree with that, I also agree with Igor adding "because this problem can no longer be sat out". Igor adds that it's NOT because of the propagated 12VHPWR power adapter, but "because of the lousy implementation by NVIDIA's supplier".

Igor explains: "NVIDIA just notified all AIC this morning... All damaged cards need to be sent directly to HQ for failure analysis, this is first time... Even a few years ago when 2080 Ti got issue with Micron, they didn't do this". 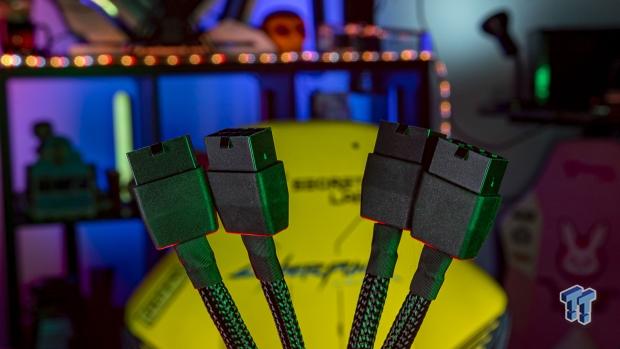 Igor wraps it up in some nice bullet points: 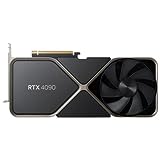