Intel's upcoming Arctic Sound-M data center GPU has been spotted in the flesh by ServeThe Home, packing the new DG2 GPU -- the same GPU that will eventually find its way into the Intel Arc A-series GPUs, hopefully, maybe, later this year. 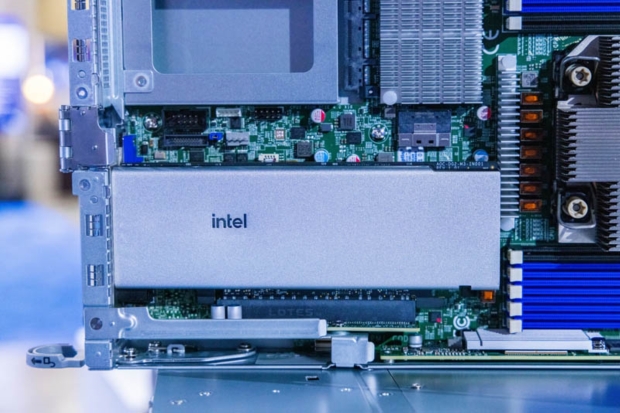 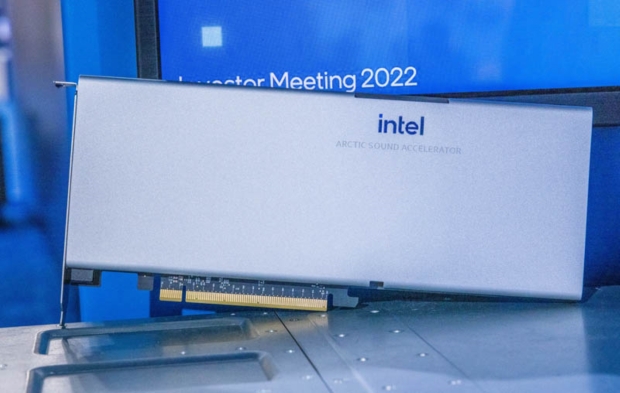 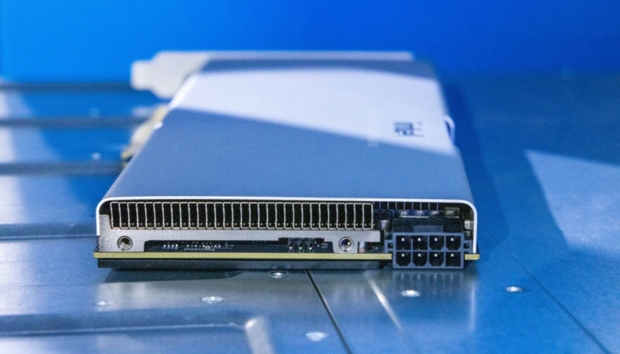 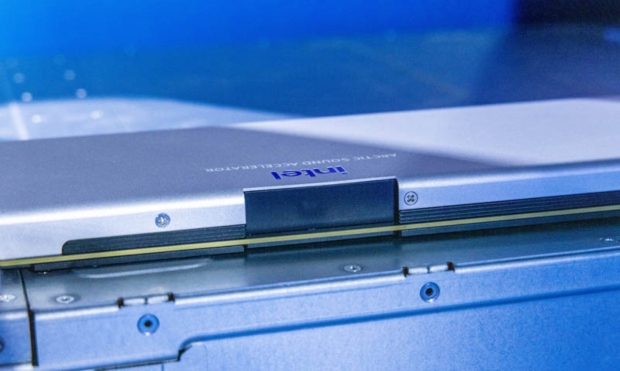 The new GPU photos that STH snapped are from the Intel Vision conference for developers, investors, and media. Intel had multiple SKUs of its Arctic Sound GPUs on the floor, including models that didn't have an EPS power connector, with STH also noting that many components were missing on some of the cards.

Intel's new Arctic Sound M GPUs will be launching in Q3 2022, but who knows if that'll happen or not. Intel just announced that its new desktop-focused Arc Alchemist GPUs will be delayed, and instead launching as a China-exclusive later this year.