Today Nintendo announced that it is forming an official joint venture with DeNA in order to help bolster its network and services integration for its games. 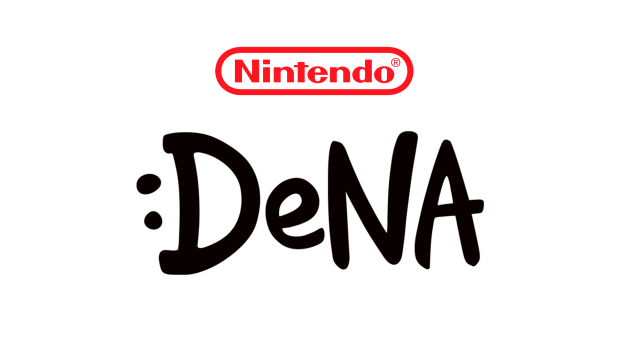 After 7 years of collaboration, Nintendo is entering into a joint venture agreement with DeNA. The two companies will share resources (and more importantly, risk) as they work together to build things like Nintendo Account integration into online titles across mobile devices.

The purpose of the deal is: "Research and development, as well as operations to strengthen the digitalization of Nintendo's business, in addition to the creation of value-added services." Nintendo Systems Co. Limited will retain 80% of the capital structure whereas DeNA will have 20%, and the joint venture is expected to be approved in April 2023.

This move illustrates Nintendo's commitment to the mobile sector.

With the integrated hardware-software model at the core of its business, Nintendo also strives to provide enhanced experience and service outside of its dedicated gaming system. In order to provide this experience in a holistic manner, Nintendo is working to maintain and expand its relationship with consumers primarily through Nintendo Account.

As part of this effort, Nintendo entered a business and capital alliance with DeNA in 2015 and has collaborated to develop and operate the new core system centered around Nintendo Account since then. Based on the expertise accumulated over the seven plus years and the experience of co-developing multiple services based on Nintendo Account, Nintendo and DeNA will advance their partnership and establish a joint venture company. With the objective to strengthen the digitalization of Nintendo's business, the joint venture company will research and develop, as well as create value-added services to further reinforce Nintendo's relationship with consumers.