Cloud gaming will be an extension of gaming, but won't ever replace traditional dedicated hardware--at least that's what Xbox's Phil Spencer believes. 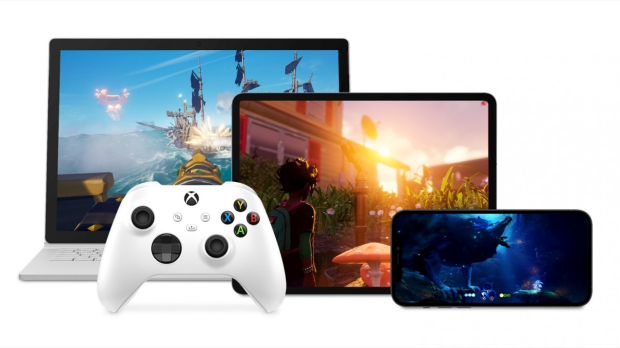 Many have tried before it, and Sony was arguably the first to really put muscle into cloud gaming with PlayStation Now, but Microsoft is undoubtedly the leader in the space thanks to its value-oriented business model. Xbox cloud gaming is the most attractive among its peers because consumers can access games they have already purchased or have access to via Game Pass. As such, cloud gaming is complementary to Xbox's core engagement-driven monetization empire, and that's exactly how Microsoft wants it to stay.

While some believe cloud gaming will eventually kill consoles, Xbox CEO Phil Spencer is not among them. According to Spencer, cloud gaming will not be the end-all be-all future for the industry. Instead, cloud access is all about offering customers more choice in how they play games on all platforms.

"We just announced that 20 million people have tried cloud streaming. It's early, I don't have a vision where everyone's on the cloud and nobody's buying hardware, I don't think that's the future, but I think giving customers choice is good business," Spencer said in a recent Wall Street Journal Tech Live event.

"Our approach has been to give our customers choice in how they play. We haven't gone out and told people that they should not play on their PC or their phone or gaming console. We look at cloud as an option for people, maybe when they're away from their console or PC." 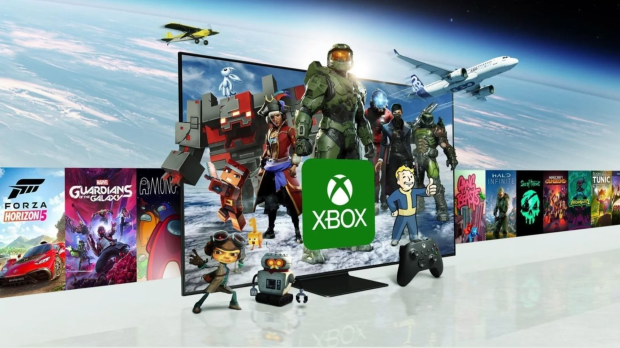 Spencer was specifically asked about Google Stadia and if the industry is ready for cloud, and he comments that platforms like Stadia simply tried to force gamers into a specific market instead of offering users more choice. Stadia's business model, which required consumers to buy games individually, ultimately failed and Google has closed down the storefront with the full platform going offline in 2023.

"I think other people have gone out and tried to make it an either or choice--you're either playing on streaming or you're not--and we've taken a much more customer-driven focus."

"We have a subscription, you can buy games, you can subscribe, if you subscribe you can stream games to any device with a web browser. Giving the customer choice, putting the customer at the center of our decision-making has led to more success for us."

Microsoft is slowly forging ahead in the cloud space in a way that's meaningful and persuasive. As an extension of Xbox Game Pass, Microsoft's game streaming offering combines the value of available Game Pass titles that can be played on multiple platforms like phones, tablets, PCs, consoles, and even directly on smart TVs via Samsung's Gaming Hub platform.