GIGABYTE's new high-end motherboards have new generation Shielded Memory Routing design, exclusive BIOS settings, top-quality components, and an advanced design from hardware to firmware on their motherboards. This is how they've achieved the DDR5-7800 memory support on their new Z790 motherboards.

TEAMGROUP tweeted out their official performance test by the T-FORCE LAB, with DDR5-7800 CL-36-46-46-76 (2 x 16GB) that broke new heights with overclocking specifications. 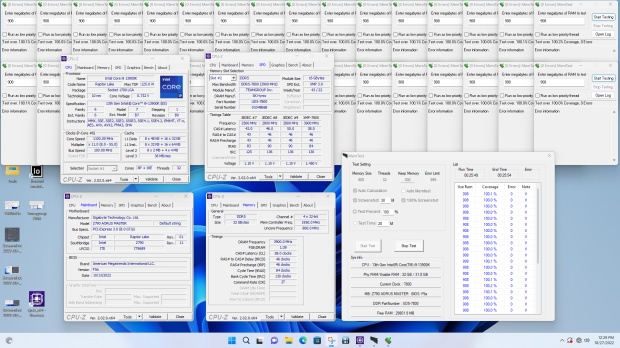 GIGABYTE explained in a press release: "When it comes to pushing the memory frequency to the limits, a stable platform with top-quality materials always plays a key role in addition to high-performance memories. Enhanced by the new generation Shielded Memory Routing and low signal-loss PCB design, Z790 AORUS XTREME, and Z790 AORUS MASTER can effectively reduce the internal and external signal loss or interference, which ensures blasting-fast DDR5 memory speed".

GIGABYTE has detailed memory information listed in the memory support list of their motherboard, so you can check the official GIGABYTE website for the best performance you can squeeze out of your new Z790 motherboard. 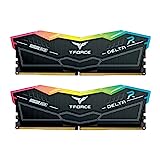