The flagship GIGABYTE Z790 AORUS MASTER motherboard boosts the overclocking potential of your Rocket Lake CPU across all cores, with over 2200 Amps to provide the best power balance. There's more stable power on the Z790 AORUS MASTER, with heat dissipated more efficiently from heavy loading operations or overclocking that would prevent CPU throttling when the chip is overheating. 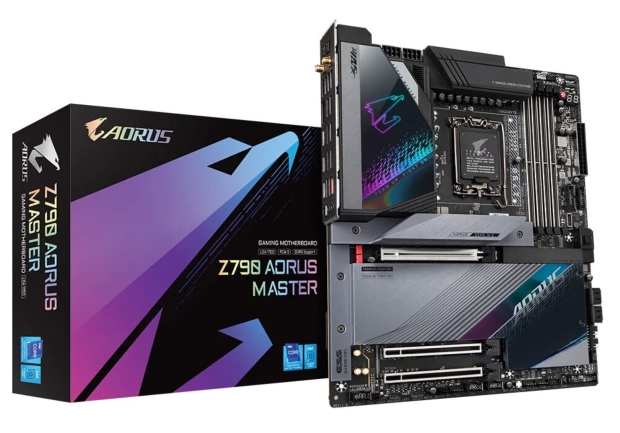 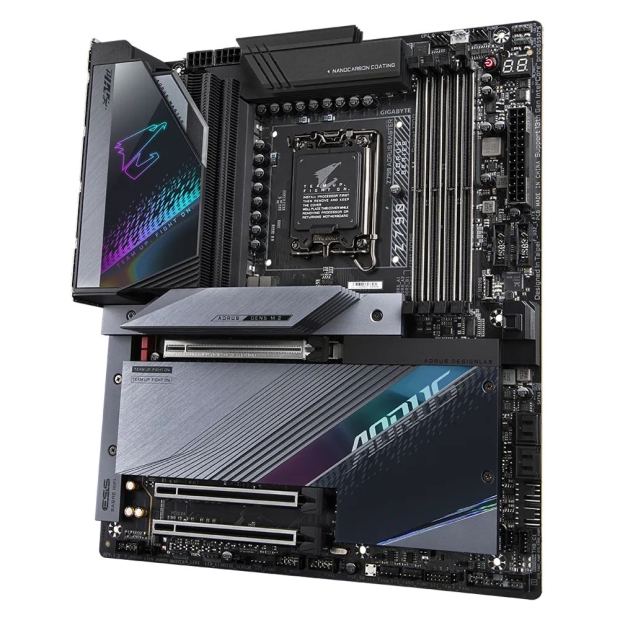 GIGABYTE says that its new Z790 AORUS MASTER motherboard has "Tantalum Polymer" capacitors that improve the transient response of the VRM between high and low loads, which increases the purity and stability of power for the Intel 13th Gen Core "Raptor Lake" CPUs, providing more than enough, and more importantly, stable power for when you're overclocking your CPU.

The new flagship motherboard isn't the only one GIGABYTE has pulled the veil off today, with new Z790 motherboards with either DDR5 or DDR4 memory support. GIGABYTE unveiled its new Z790 AORUS motherboard, which supports PCIe 5.0 support for next-gen GPUs and SSDs and still fully loaded with next-gen connectivity like Thunderbolt 4, USB4, USB 3.2, and more. 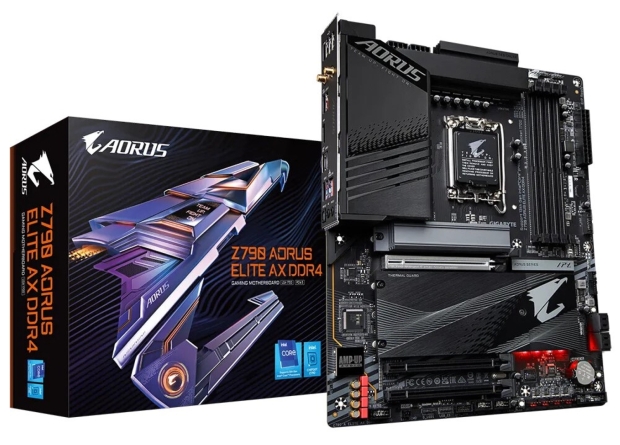 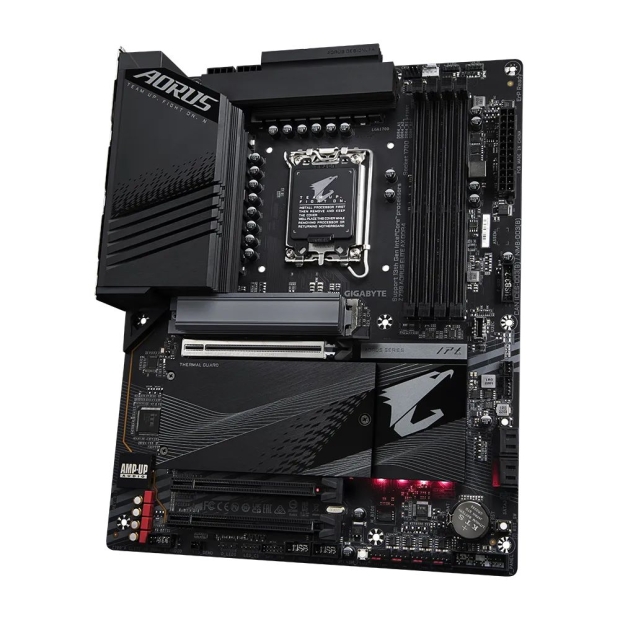 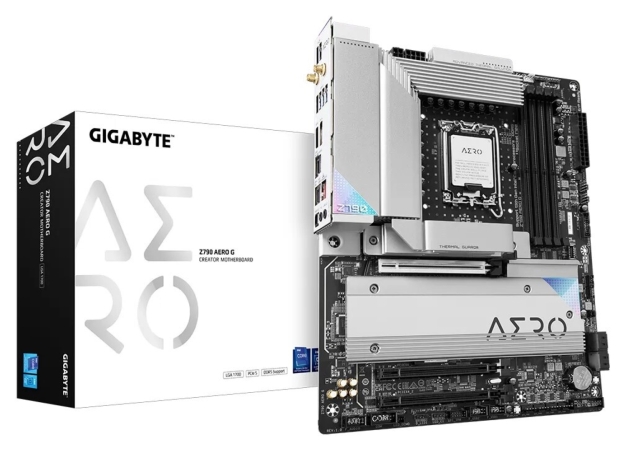 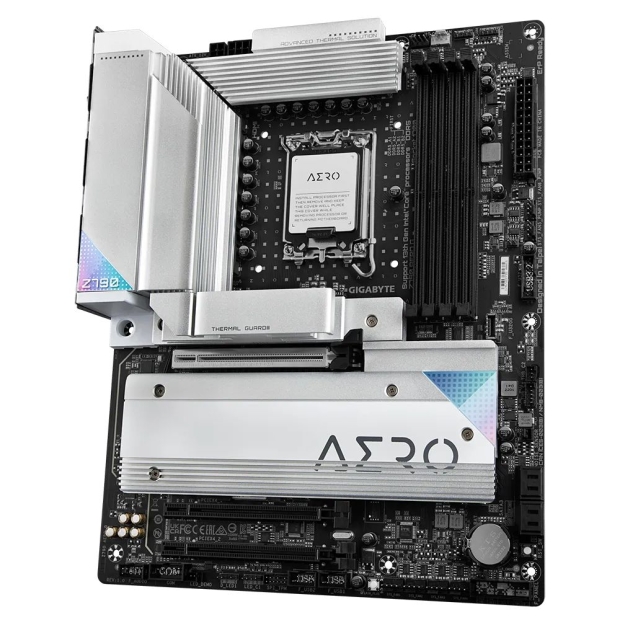