Apple co-founder Steve Jobs first revealed the iPhone back in 2007 at MacWorld San Francisco, and only a few months after the reveal it released for $499/$599. 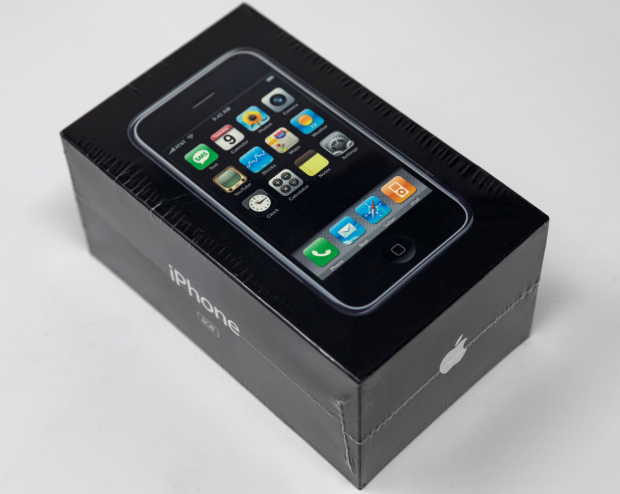 Jobs showcased the iPhone on January 9 2007 and announced that it would come in two version, an 4GB model and a 8GB model, hence the aforementioned price variation. The original iPhone debuted the now standardized innovative touchscreen, along with a 2-megapixel camera and a web browser, with Jobs describing the device as an "iPod, a phone, and an internet communicator" all-in-one simple device.

Following its public release it quickly became Apple's most successful product, while also causing massive ripple effects that are even seen to this day throughout the smartphone industry. Furthermore, Time Magazine named the original iPhone as the Time Magazine Invention of the Year in 2007. Being a relic of the technology industry, an original iPhone in the unsealed iconic packaging would certainly be of interest to an Apple fan, and it was, selling for nearly $40,000 to one lucky bidder. 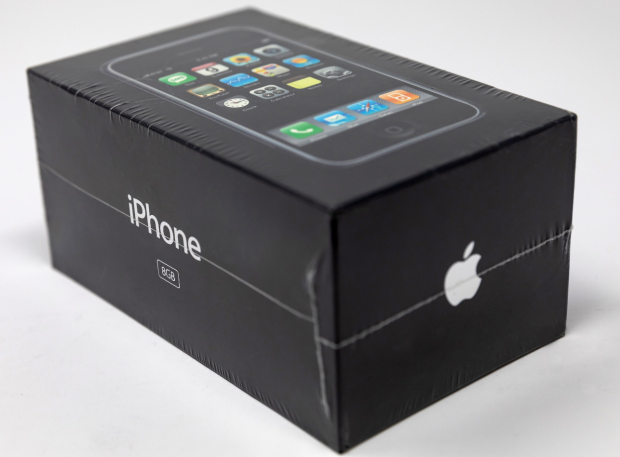 LCG Auctions listed a completely sealed first-generation 8GB iPhone that it described as "virtually flawless" as it contained all of the authentic factory seals, no aftermarket stickers or damage and it correct labels. LCG Auctions also wrote on the listing that collectors and investors would have trouble finding a superior example of a first-generation Apple iPhone. 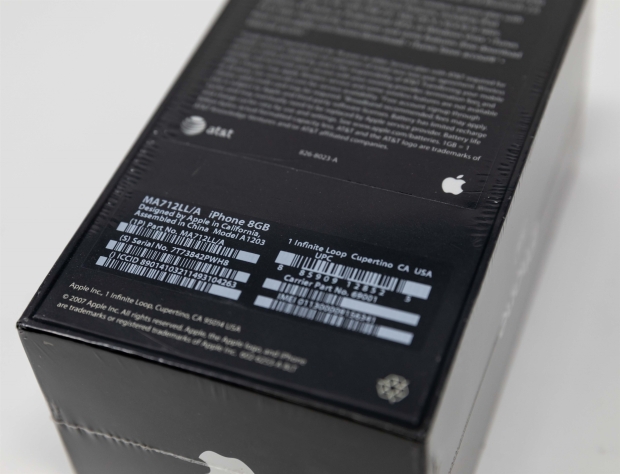 Bidding started at $2,500, which sharply increased as twenty-eight individuals went to war with each other. Eventually, the original 2007 factory sealed Apple iPhone was sold for a staggering $39,339, just over 65 times its original value when it was released in 2007 for $599. For comparison, the iPhone 14 which released this year is being sold $799. However, the buyer of the first-generation iPhone probably won't be pulling his new phone out of the box anytime soon. 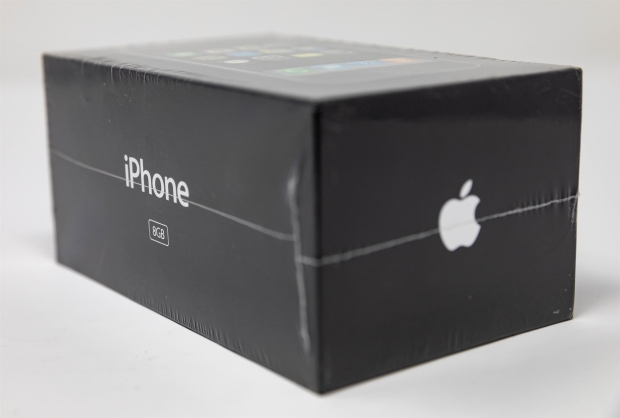 In other news, a deceased Steve Jobs has sat down for a 20 minute conversation with the biggest podcaster in the world, Joe Rogan. However, neither Jobs or Rogan were aware the conversation took place.

In separate news, Neil deGrasse Tyson has explained why NASA recently collided a spacecraft into an distant asteroid.