God of War Ragnarok is the latest high-production AAA PlayStation game to be coordinated by nearly a dozen game developers, studios, and motion capture groups. 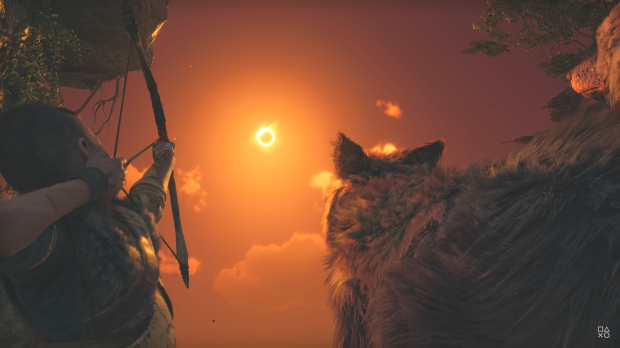 PlayStation games command some of the biggest budgets in gaming and represent significant co-operation between lots of teams. The latest God of War game is no exception and actually had quite a few teams working together on the project.

Sony recently confirmed God of War Ragnarok went gold, meaning it is entirely finished and ready to meet its November 9 release date. Nestled in the announcement is a look at how many studios and teams worked on the new Norse fantasy game; Including Sony Santa Monica, who handled principle development, nine studios, groups, and companies helped make Ragnarok a reality.

The teams are a mix of first-party groups like PS Studios Creative Arts division, Valkyrie Entertainment, and Bluepoint Games, alongside Sony contractors like Jetpack Interactive, who worked on the God of War PC release, as well as art production studio Original Force, Chinese outsourcing studio RedHot, and SuperAlloy, who provided stunt talent and coordination led by Eric Jacobus, best known for his video Tekken in Real Life.

The latest God of War game is massively anticipated and will release alongside a new salvo of PlayStation 5 shipments that should open up availability and push Sony's new PlayStation generation to new hardware and software sales heights. 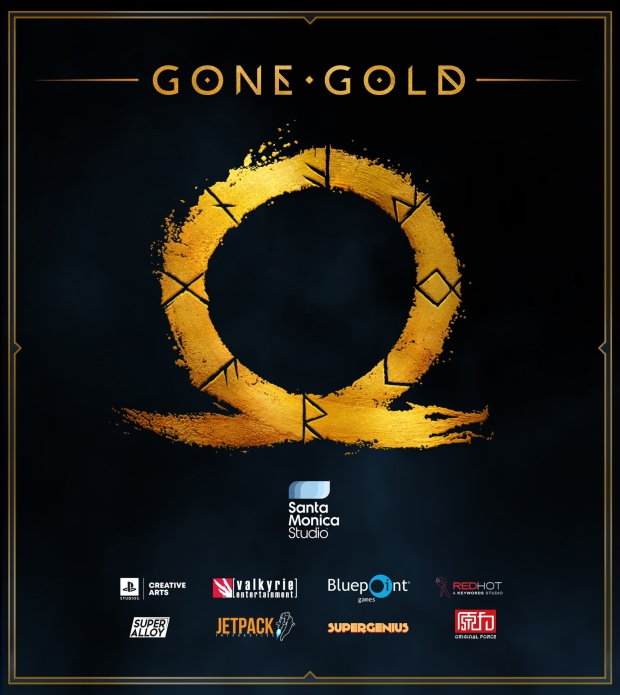