Activision-Blizzard creates a new executive role that will discuss news regarding the merger with Microsoft. 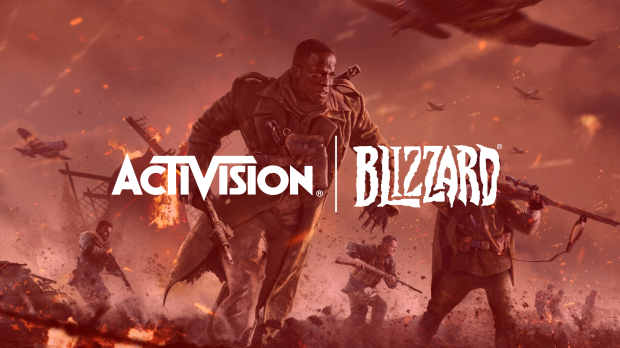 As Microsoft's proposed Activision-Blizzard buyout looms, the Call of Duty publisher is gearing up for a big transition period and has appointed a brand new communications executive that will exclusively focus on the merger.

The company says that Ms. Meservey will "serve as Activision-Blizzard's public voice at a pivotal time ahead of the impeding acquisition by Microsoft."

"Activision Blizzard, Inc. (NASDAQ: ATVI) announced today that Lulu Cheng Meservey will assume a newly created role as Executive Vice President, Corporate Affairs and Chief Communications Officer. Effective October 6, Ms. Meservey will become a member of the senior leadership team, helping to shape the Company's strategic direction and leading its communications efforts. She will serve as Activision Blizzard's public voice at a pivotal time ahead of the impending acquisition by Microsoft."

Microsoft is confident that the deal will go through, and based on data and information presented in CADE's public document, the mega-merger is likely to be approved by other worldwide markets.