Restaurants struggling to find human workers are finding robots to be a good way to augment staff, eliminating repetitive tasks in the back of house. In the future, robots will continue advancing from test labs into restaurant kitchens, with restaurant owners willing to invest in automation. 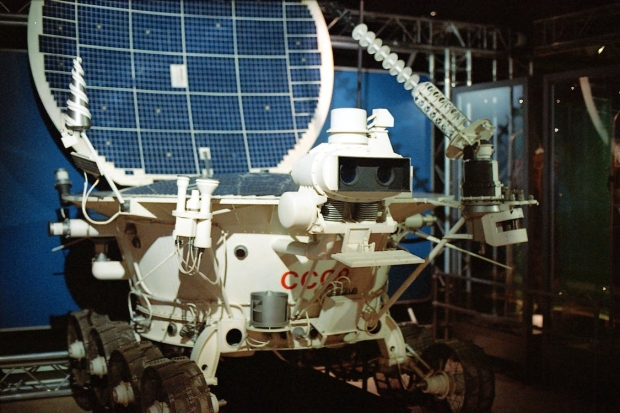 Restaurant hosts, baristas, and drive-through operators are at the greatest risk of robotic automation, and 76% of restaurants already are using 3 or more automated tools, according to a recent report from Capterra. For restaurants already embracing automation, the majority of workers also found it easy to use the tools while at work, an important metric as additional technology is added.

Diners tend to be oblivious to the automation that is already underway, and that is currently acceptable - it will take some time for them to become welcoming to robots and non-human automation that they must interact with directly. Everything from traditional restaurants to fast food restaurants and pizza shops have custom robots they can rent for monthly dues - or purchase outright - and see if their operations benefit.

As noted by Hudson Riehle, SVP of the National Restaurant Association's Research and Knowledge Group, in a statement published by SmartBrief:

"Some of the most important technologies and productivity enhancers are invisible physically to the consumer. If you survey consumers and ask them do they want to be served by a robot in a restaurant...in most cases, they will say no. But if you ask them... [about] a robot taking dishes from the dining room back to the kitchen, you know, that's an entirely different situation in terms of how they perceive technology."

Robotic automation is a disruptive solution for a number of industries and could find themselves right at home in fast food establishments and restaurants. Although some jobs will likely remain safe from automation, human workers must consider adjusting their work skillset to keep relevant in an everchanging work environment.