Automaker Rivian Automotive manufactured 7,363 vehicles and delivered 6,584 vehicles during Q3, according to the company. 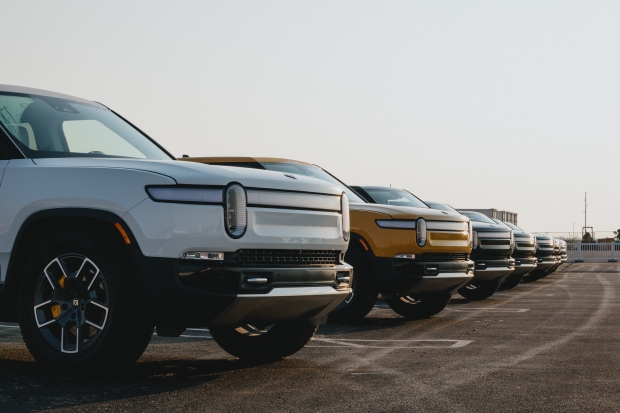 The company has the R1S SUV, R1T pickup truck, and delivery vans that Amazon is currently using - and remains focused on ramping up production numbers of these vehicles before drastically launching new models.

The Q3 production number is a strong 67% quarter-over-quarter increase when the company made right around 4,400 vehicles during the second quarter.

Rivian is still on course to manufacture a total of 25,000 vehicles in 2022 - though has produced 14,317 vehicles through the first three quarters. The company wanted to produce 50,000 total vehicles this year, but reduced that outlook in March, due to supply chain issues that plagued the entire industry for every automaker.

Rivian also is finding success in winning over interested customers, such as the Contra Costa Fire Protection District in the San Francisco Bay Area. The agency chose two R1T models as its first foray into electric vehicles, with other agencies waiting to hear their feedback. The vehicles generate 835 HP from a quad-motor drive system, with a large battery pack providing 314 miles in range capacity per charge.

However, the company will need to find long-term methods to be financially responsible with its production - all the way through Q2, there is a noticeable negative gross margin on each unit produced. The company still has plenty of cash on hand, though it isn't a wise idea to just burn through the cash for longer than necessary.

As noted by Adam Jones, lead analyst at Morgan Stanley: "We believe Rivian should be able to get most (if not all of) FY23 behind them before they would need more capital. Our model currently assumes a $3bn equity raise in FY23, $2bn in FY24 and $1bn in FY25." 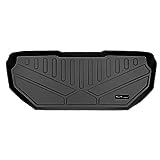