In a seemingly U-turn of events, Twitter has agreed to another offer from Elon Musk to purchase the entire company.

In a letter filed with the Securities and Exchange Commission (SEC), Tesla and SpaceX CEO outlined that he intends to carry out the acquisition of Twitter at the originally agreed-upon price of $54.20 per share, making the acquisition total $44 billion. The strange turn of events comes after lawsuits were filed following Musk's attempt at pulling out of the original deal where he cited the company didn't accurately reveal the number of bot accounts on the platform, which impacts its total value.

Musk's attempt to withdraw from the deal was met with lawsuits from Twitter that pushed for him to carry out the acquisition. Countersuits were filed against Twitter, and both sides' legal teams began to gather evidence to support their case, with the trial date being set for later this month in the Delaware Chancery Court. However, all of that seems to have been completely thrown out the window as Musk has confirmed he now wants to purchase Twitter at the price he initially offered back in April this year - $44 billion. 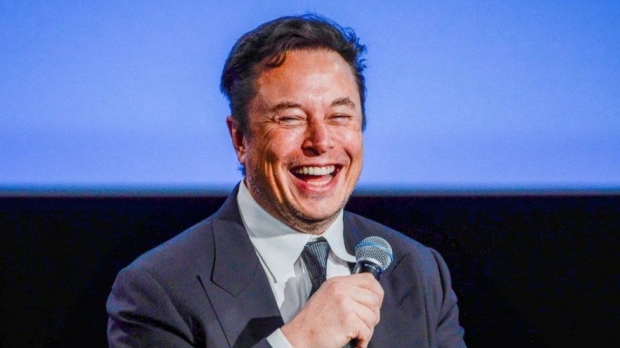 Twitter has taken to its platform to issue a statement regarding Musk's new letter filed with the SEC and said that it intends to close the transaction at the agreed-upon price of $54.20 a share. Notably, it's not known if this deal will actually close despite Twitter's shareholders voting to approve the acquisition and Musk seemingly wanting to finalize it, as the Delaware Chancery Court will need to respond to the recent turn of events.

Furthermore, Musk's letter to the SEC states that he will carry out the purchase of the platform if the Delaware Chancery Court will "adjourn the trial and all other proceedings related" to the ongoing lawsuit, which was scheduled to take place on October 17.

Before the news broke that Musk once again intends to purchase Twitter, the company's share price was trading at $43 apiece. The price quickly spiked by more than 20% to $52 a share, falling just short of the price Musk intends to pay.