Tesla and SpaceX CEO Elon Musk is currently engaged in a lawsuit with Twitter over his decision to back out of the $44 billion acquisition. 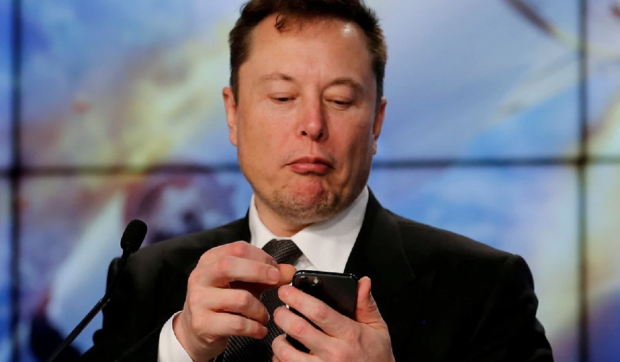 Leading up to the trial date, Twitter's lawyers requested that Musk provide the court with all his text messages with anyone that related to the purchasing of Twitter, and part of the lawsuit just released hundreds of those text messages.

As you can probably imagine, Musk's phone was swamped with messages from multiple prominent figures looking to get involved in the Twitter deal as soon as he revealed he was looking for financial backing, and among the hundreds of messages are conversations between Musk and former Twitter CEO Jack Dorsey, Oracle Chairman Larry Ellison and celebrities such as Joe Rogan, Just Roiland, co-creator of Rick and Morty, and Gayle King. Notably, Musk also had extensive conversations with Twitter executives, including current Twitter CEO Parag Agrawal. 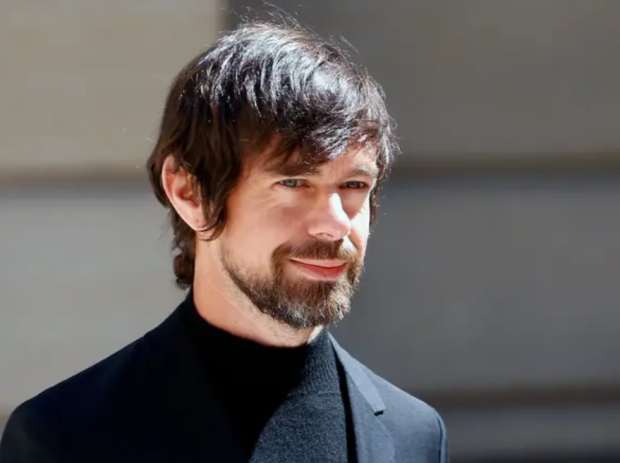 The text's that were released span between March and mid-June, and it wasn't until early May that Musk expressed any concern about purchasing Twitter. In one text message to Morgan Stanley tech banker Michael Grimes, Musk asked the banker to "slow down" the deal.

On March 29, Musk and former Twitter CEO Jack Dorsey began discussing the future of Twitter, with Dorsey writing, "A new platform is needed. It can't be a company. That's why I left." Musk requested on April 5 that a time be set up so they can "speak confidentially" about Twitter.

"It's better in my opinion to take Twitter private, restructure and return to the public markets one that is done. That was also Jack's view when I spoke to him," said Musk when referencing the messages between him and Dorsey.

To read more of the text messages, check out this link here.