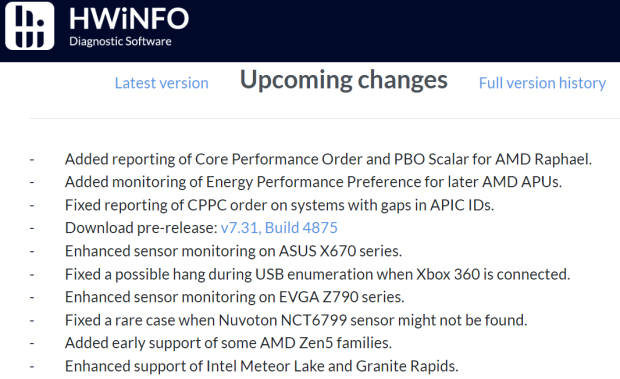 As for the new Zen 5 chips themselves, the last we heard about them was during AMD's recent Financial Day 2022 event back in June 2022 -- just a few months ago now. The company revealed a high-performance CPU core roadmap that has Zen 5, Zen 5 V-Cache, and Zen 5c CPUs listed on both 4nm and 3nm process nodes at TSMC, for 2023. In the same roadmap, before Zen 5 we'll have Zen 4 V-Cache processors -- something that has been rumored for CES 2023. 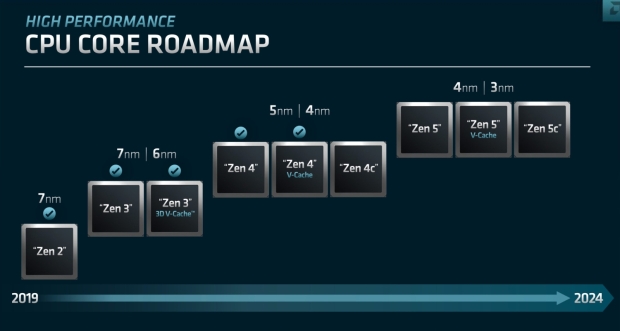 AMD's second-gen 3D V-Cache technology should debut at CES 2023, with the flagship Ryzen 9 7950X3D processor that AMD will use to compete directly against Intel and its new 13th Gen Core "Raptor Lake" CPU that's coming in "limited quantities" in early 2023 clocked at an insane 6.0GHz.

After AMD launches its Zen 4 V-Cache CPUs, the roadmap teases Zen 4c before we arrive at the exciting next-gen doors of Zen 5.