AMD's next-gen Zen 5 architecture has been teased once again, popping up on the LinkedIn profile of David Suggs, the CPU architect on Zen 2 and Zen 5. Suggs lists "Chief architect for Zen2 and Zen5, high-performance x86 micro-processor cores". Makes it kinda obvious, yeah? 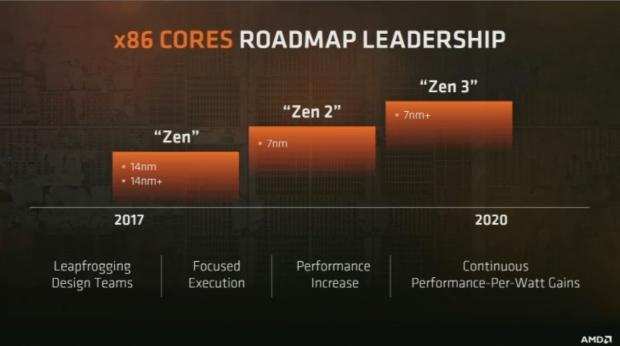 Nothing is known about the architectural improvements that Zen 3 will bring let alone Zen 4 and Zen 5, but if it's anything like the difference Zen 2 on 7nm is to Zen and Zen+ on 14nm then we're in for a wild ride over the next couple of years.