Commercial production of the Endurance electric light-duty pickup truck from Lordstown Motors has officially started, with the company aiming to deliver 50 units to customers by the end of the year. So far, two Endurance trucks have rolled off the line, with another unit expected to be completed in the immediate future. 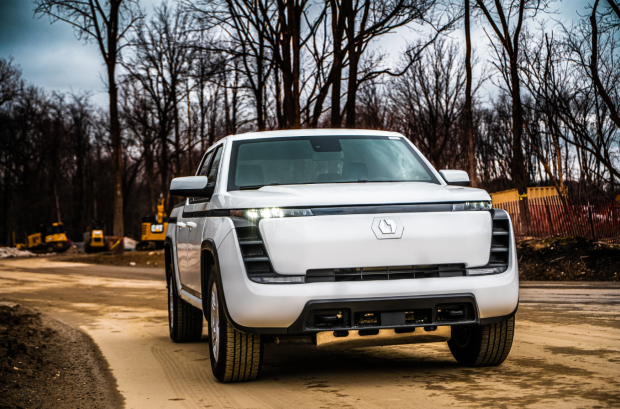 Manufacturing will take place at Foxconn's EV Ohio factory, which Lordstown purchased from General Motors - but later sold to Foxconn for $230 million. Foxconn will produce the Endurance truck and EVs for automaker Fisker.

Lordstown aims to build at least 500 vehicles and will spend around $85 million during Q4 - and have only $110 million cash and equivalents available to finish 2022. The company is going to start slowly and hopefully ramp up production, based on supply chain constraints ranging from engineering readiness, quality, and parts availability.

As said by Edward Hightower, CEO and President of Lordstown, in a press statement: "We will continue to build at a slow rate as we address remaining part pedigree and part availability issues. We expect to increase the speed of production into November and December. Our homologation and certification processes are proceeding as planned." 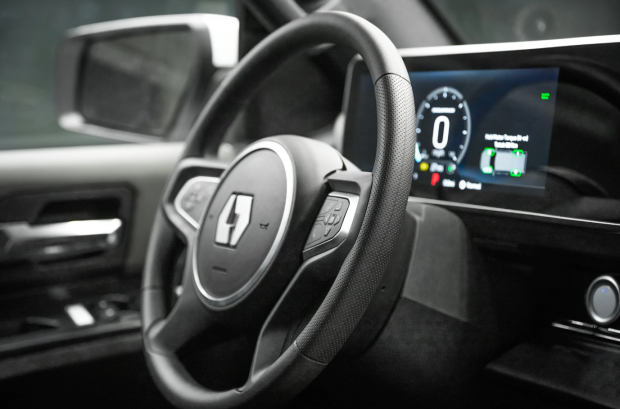 The truck is a ground-up design, a full-size body-on-frame pickup truck with 8,000 pounds towing capacity. The propulsion system is powered by 4 in-wheel hub motors that help reduce the number of parts in the vehicle, and the torque can be controlled in each wheel to improve responsiveness. Endurance has a combined 550 horsepower and a 109-kWh battery to provide more than 250 miles of driving range.

Pricing will start at $52,500, though rebates may be available to lower the price.

The company initially received large amounts of hype, but things temporarily went sideways with the company: a prototype caught fire in early 2021, financial woes despite financial investments from General Motors, and a lackluster performance during the San Felipe 250 all caused major roadblocks for the four-year old company. 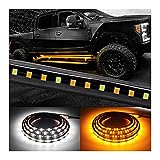